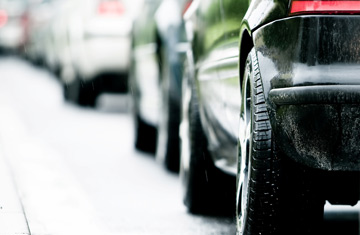 SOOKE, BRITISH COLUMBIA, CANADA — An agreement over modifications to two covenants should clear the way for a new Laundromat and carwash, the Sooke News Mirror reported.

The April 17 story stated that originally the covenants were put in place to require the property owner dedicate, design and construct a connector road. The owners do not want to create that road and requested the amendment to build a seven-meter road instead.

The mayor defended the changes saying the road proposed first was wrong. Instead, the amendment will prove consistent with a long-term transportation plan.

A property owner near the multi-profit business said the amendment was a "no brainer." He said the road was in the wrong location, and if it was built, headlights would be shining into people's windows.