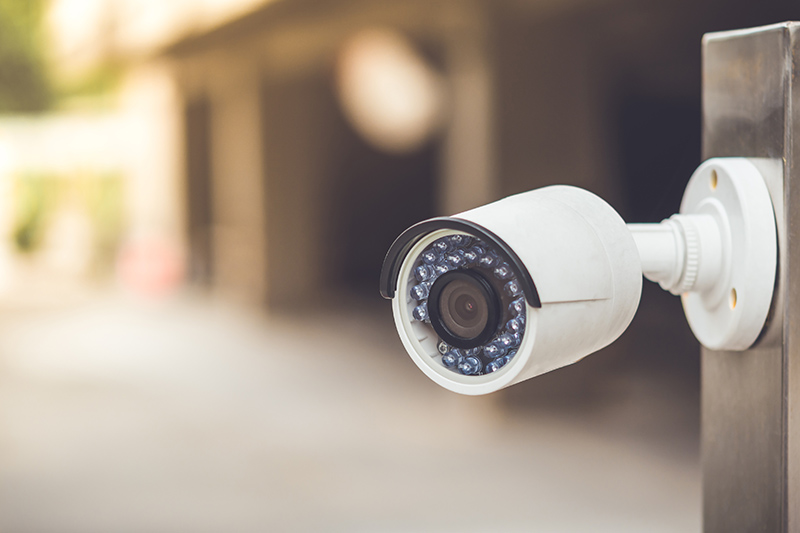 MOBILE, Ala. — A trio of serial burglary suspects were caught on camera and identified.

MOBILE, Ala. — According to www.fox10tv.com, a surveillance video led police to the arrest of two of the three suspects in a June 11th burglary at Rich’s Car Wash.

When the managers of the carwash watched the surveillance video, they couldn’t believe the audacity of the burglars, one man and two women, who stayed on the lot for a hour and a half breaking into a shed, the article continued.

“They were just helping themselves to anything they could. When I saw the video I thought — the audacity…. That was pretty brave on their part, considering it was still daylight and there were cameras everywhere … that they didn’t seem to notice,” said Jason Few, service manager for Rich’s Car Wash.

Scott Clark, Rich’s Car Wash’s general manager, said as he watched the video and saw the trio taking tools and equipment, there was evidence they had likely stolen before, the article stated.

“When we were looking at them in the cameras they were pulling out TVs and other items from their truck. We kind of assumed we weren’t the first stop along the way,” Clark said.

After police aired the video, it did not take long to identify the culprits, the article stated. Brandon English, 32, and Althea Collier, 40, have been arrested and face serious charges. However, the Mobile Police Department is still looking for Kasia White, 28.

“The day after you aired it … the phone calls started coming in, people calling giving us names, addresses. This is who it is, this is where you can find them. Some folks said, ‘Hey, I’ve had problems with them before,’” Few said.

Few and Clark say that these arrests are proof that security systems pay off, the article noted.

“There’s somebody always watching. When it comes to social media and the power of live TV — you’re going to get caught,” said Few.