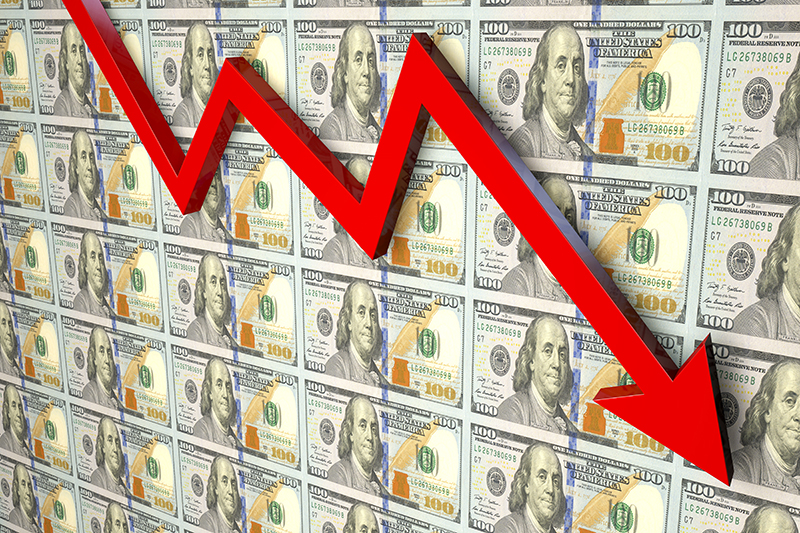 NEW YORK — According to The New York Times, U.S. automakers reported the fourth straight month of a sales slump for new cars and light trucks.

This is the longest slump since 2009, when the industry faced bankruptcy crises, the article continued.

The top six automakers in the U.S. all stated that sales had declined compared to April 2016, and the decline exceeded analysts’ predictions in every instance, the article stated; in response, shares for Ford, Fiat Chrysler and General Motors (GM) fell.

Compared to the 1.5 million cars and trucks sold one year ago, only 1.43 million sold in April this year, the article noted, and automakers are already preparing to cut back on production counts, meaning a loss of jobs as well.

For instance, approximately 1,100 workers are being laid off this month at the GM plant in Lansing, Michigan, and three other plants are eliminating shifts, which will idle more than 3,000 addition workers.

While many analysts predict that sales will fall from 17.5 million in 2016 to 17.2 million in 2017, some expect the drops to be even more drastic in the coming years, the article added.

AlixPartners, a consulting firm, estimates that sales will fall to 16.6 million vehicles in 2018 and 15.2 million in 2019, forcing automakers to lower production even more, the article reported.

These declining production counts and layoffs run opposite to President Trump’s wishes to have more cars manufactured in the U.S. and import fewer from abroad, the article noted.

Furthermore, as cars stay on the lots longer, dealerships are resorting to bigger incentives to sell small and mid-sized cars especially, which are struggling in sales counts, the article stated; for example, Hyundai offered discounts of $5,000 or more on its Sonata sedan.

Finally, an increasing supply of used cars as well as falling prices on them are further impacting sales of newer cars, the article concluded.