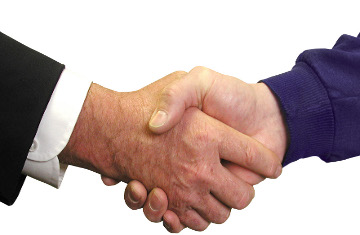 TINLEY PARK, IL — Neighbors near the proposed site of a Lenny’s Gas N Wash called the business a “monstrosity” during a committee meeting here, The Herald-News reported.

The Nov. 13 story stated that the neighbors attended a Will County Board Land Use Committee meeting to ask the committee to vote against the project. Lenny’s is asking for permits for a carwash, a drive-thru window and liquor sales.

The project has pitted home owners in the area against the developers, and many emotions could be seen during the meeting. Some residents were in tears after the meeting, while some were angry and raising their voices.

During the meeting, Will County’s Board Chairman urged the project’s opponents to sit down with the developer to work out some of the issues. The residents seemed unhappy with the development, but they agreed to one more meeting. The committee voted unanimously to postpone a vote on the project.

Developer Leonard McEnery’s purchase of the land is based on the zoning approvals. The chairman of the committee pointed out that, if McEnery walks away from the deal, the property could be developed into a much heavier commercial use bordering on industrial.