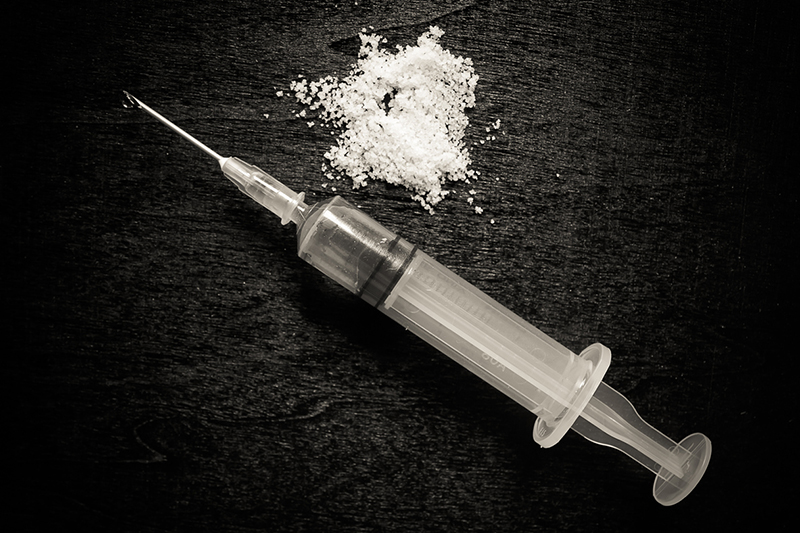 According to Lehigh County District Attorney Jim Martin, members of the Lehigh County Drug Task Force made seven purchases of fentanyl and heroin from employees of the carwash during that time, the article continued.

These transactions occurred at the carwash and at other locations in Whitehall and Allentown, the article noted.

On Nov. 18th, task force members served two search warrants at houses in Allentown, where authorities seized 2.8 kilos of a combination of heroin and fentanyl, two semiautomatic pistols, two vehicles and a substantial amount of cash, according to the D.A.