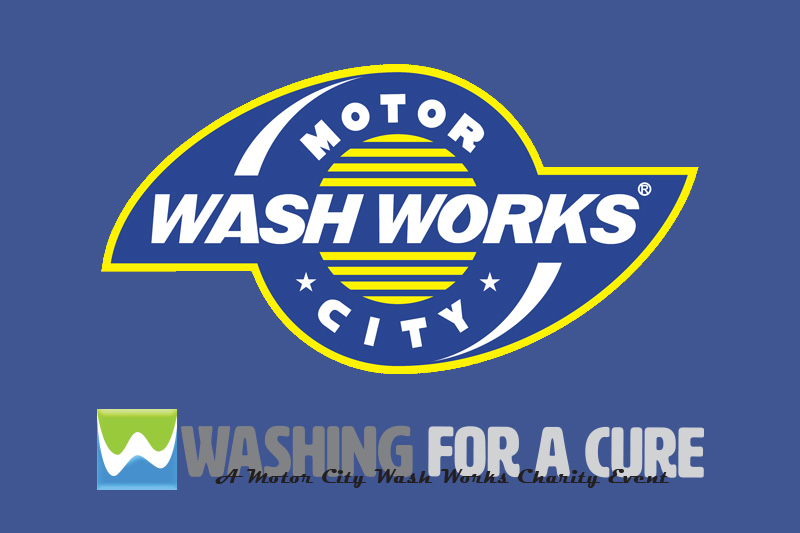 Motor City Wash Works (MCWW) has hosted a Factory Open House for the past eight years, and it has evolved into a fun and charitable annual event, according to a press release.

The open house event includes a charity fundraiser for the benefit of the St. Jude Funding Cures Saving Children program, which includes a live auction, a silent auction and raffle, the release stated.

The generous participation of Motor City Wash Works’ industry guests has raised over $80,000 for St. Jude, the release noted.

MCWW will treat its guests to box seats at a ballgame as the Detroit Tigers take on the Pittsburgh Pirates at 7:10 p.m. at Comerica Park in downtown Detroit.

Afterward, the event will keep on going back at the Park Bar in Detroit and may even take a stop at the MGM, Motor City, or Greektown Casino, or another Detroit tradition: late night Coney Dogs! Who’s your favorite: Lafayette or American?

The Factory Doors will open at 11:00 a.m. and MCWW will serve a huge BBQ lunch spread with beer and cocktails until 1:30 p.m. Then, everyone will pack up and head off to the GEM Theater.

It’s All About The Children — St. Jude Children’s Hospital

From 3:00 p.m. to 6:30 p.m. at the GEM Theatre in downtown Detroit, MCWW will host its biggest Live Auction Charity Fundraiser ever. MCWW has asked all of its biggest and best vendors to participate in donating equipment and services for sale at the charity auction. All of the net proceeds will be donated for the benefit of St. Jude Children’s Hospital.

After Glow Party at The Park Bar

It wouldn’t be a Motor City Open House without a stop at The Park Bar. Here, everyone can wrap up and celebrate this great event from 8:00 p.m. to 2:00 a.m.

MCWW has a group rate and block of rooms set aside at the Detroit Marriott at the Renaissance Center.

Fly into Detroit Metro International Airport (DTW) (Detroit is a Delta Airlines hub), and then take a short ride to either the hotel or the factory. Rentals, cabs, sedans or other arrangements are available on-site at the airport. Most guests will fly in Aug. 9th and out Aug. 11th.

Advertisement
In this article:Awards, events