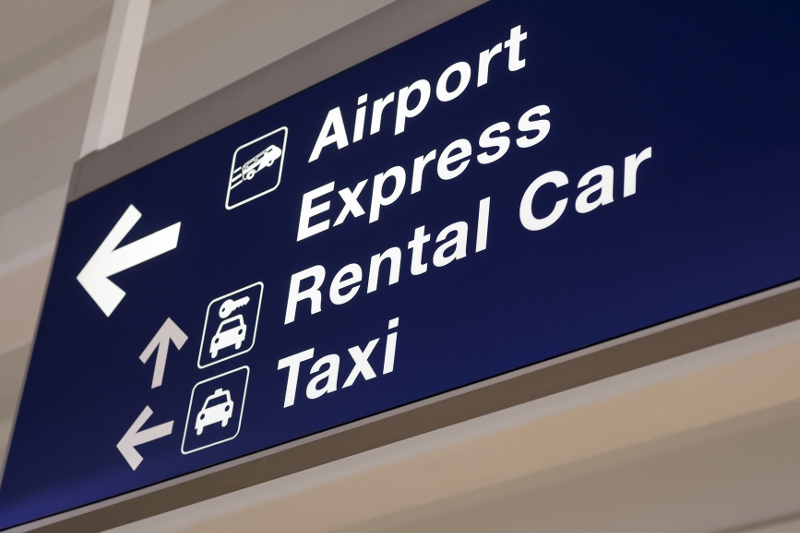 BISMARK, N.D. — Car rental companies will pay $3.46 per car at the new facility.

BISMARK, N.D. — A new carwash is forecast to begin operations at the Bismarck Airport by early 2016, according to the Bismarck Tribune.

The Bismarck City Commission recently set the rate for a privately funded carwash at the airport to be used by three car rental companies, stated the article, and Conrac, a private firm, was approved by the commission to finance the airport wash.

Conrac will own the wash for the first 10 years under the agreement, the article continued, and after that time has passed, the city will negotiate ownership.

According to Josh Askvig, city commissioner, fees collected for the carwash’s building will be figured into the car rental customers’ bills, the article reported, and maintenance/operational costs will be paid for by the rental agencies as well as tied into their contracts to operate at the airport.

Parrell Grossman, city commissioner, said the facility should help to offset costs because the rental companies will not have to leave the airport to wash their cars, added the article.

Car rental companies will pay $3.46 per car at the airport carwash, noted the article.

Airport carwash to launch in 2016