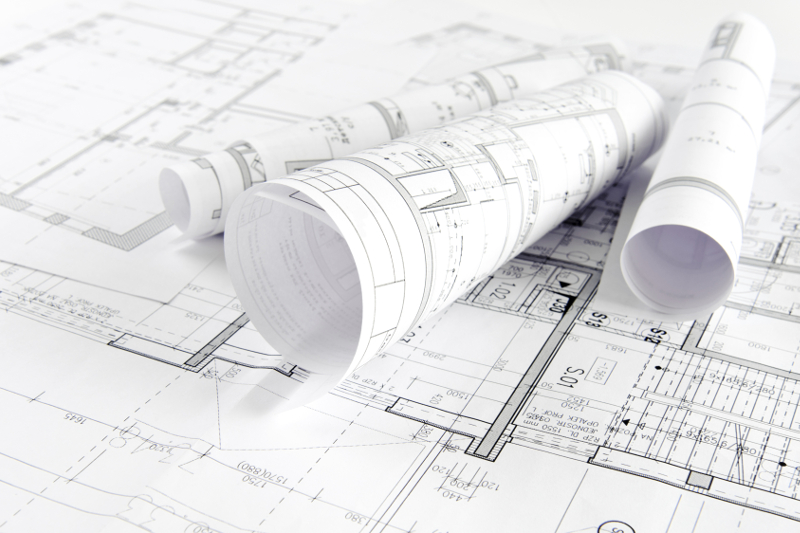 EAST HAMPTON, N.Y. — The town’s offer was reportedly too low to consider.

EAST HAMPTON, N.Y. — According to a news report posted on 27east.com, in an attempt to block commercial development on the site in East Hampton, the town offered to purchase the property for preservation, but the offer was deemed too low by the property’s owner, who is now pressing forward for an application to build a carwash on the site.

According to the report, the tiny parcel of land is located between the entrance and exit roads to the East Hampton Town recycling center on Springs-Fireplace Road.

The property’s owner, 238 Springs Fireplace Road LLC, said, through its attorney, that the town’s offer to purchase the approximately 1-acre lot was not “anywhere near” proper value.

“It’s a valuable commercial property with a number of viable, permitted commercial uses, one of which is a carwash,” attorney Tiffany Scarlato said. “There had been some feeling expressed by members of the [planning board] that this property shouldn’t be developed at all, that it should be preserved by [the Community Preservation Fund (CPF)]. That got to the town board, and they contacted the applicant. I can’t tell you what the offer was, but I can tell you it’s not anywhere near an acceptable price.”

The news report added that town officials would not comment on the rejected purchase bid, but following the CPF bylaws, the town was restricted to offer no more than 10% over the appraised value of a parcel.
Attorney Carl Irace, representing a group calling itself the Citizens to Preserve the East End, said that neighbors are “worked up over this” and needed to be heard before the board makes a decision about the completeness of the application, added the report.