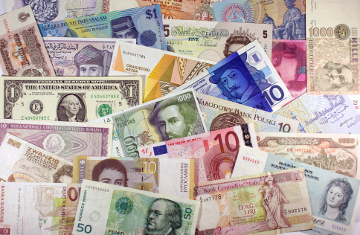 PORT AUGUSTA, SOUTH AUSTRALIA, AUSTRALIA — The flushing of marine boat engines at My Car Wash has caused a dispute between the business and nearby residents, transcontinental.com.au reported.

The April 10 story stated that the city's community planner went to the carwash and conducted noise level tests on-site and over the back fence on neighboring property.

Initially, customers at the carwash could flush their outboard boat motors. But, after noise complaints, the council banned the activity. The business' owner, Kevin Bussey asked for the noise level tests to be done.

“I don’t think it’s an issue, I think it’s something that’s good for tourism in the town and certainly shouldn’t be a noise issue,” Bussey said in the story. “It (the noise levels) was lower than a truck going past on Victoria Parade; it was lower than B-Doubles.”

In response to the neighbors' complaints, the business offered to put the necessary muffs up after 7 p.m. so they cannot be used. Also, signage has been added that lets customers know to flush motors at idle. No revving of motors is allowed while flushing.