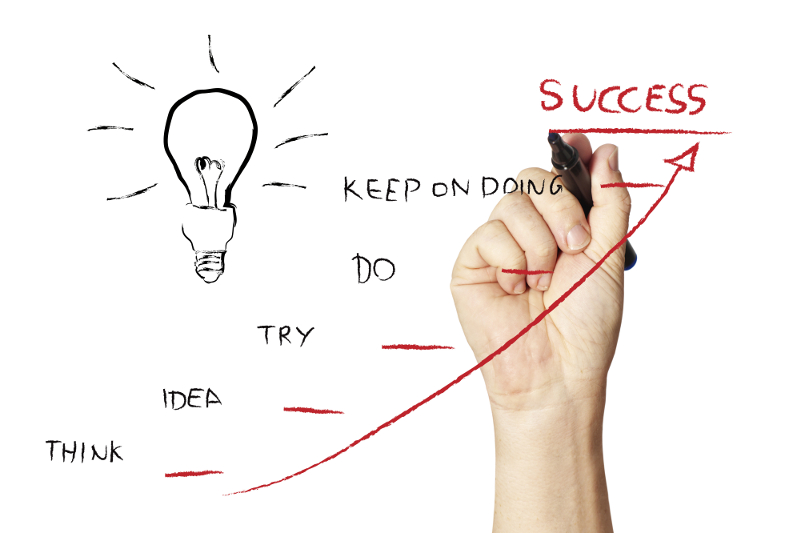 HORSHAM, Pa. — AAMCO Transmissions Inc. has been recognized in Franchise Rankings’ “Top Overall Franchises,” according to a press release.

Among the top 100 franchises, stated the release, AAMCO was named No. 5 overall franchise in addition to being recognized as No. 1 in the automotive repair category.

Each month, reported the release, the Franchise Rankings’ list identifies key strengths and competitive advantages of leading franchises throughout a wide range of industries.

“We’re proud to receive this national recognition from Franchise Rankings,” said Brett Ponton, CEO and president of American Driveline and AAMCO Transmission Inc., in the article. “We have been making major investments in the brand around training and technology and are pleased to see this translate into the rankings we received.”

The company, known for its transmission repair, has grown to be recognized as a total car care brand, continued the release, offering a wide range of series including break repairs, tune-ups, shocks and struts, routine maintenance and more.

AAMCO has approximately 700 centers throughout North America, noted the release, and is actively looking for single-unit and multiunit operators who “are passionate about the brand and committed to providing the highest quality service.