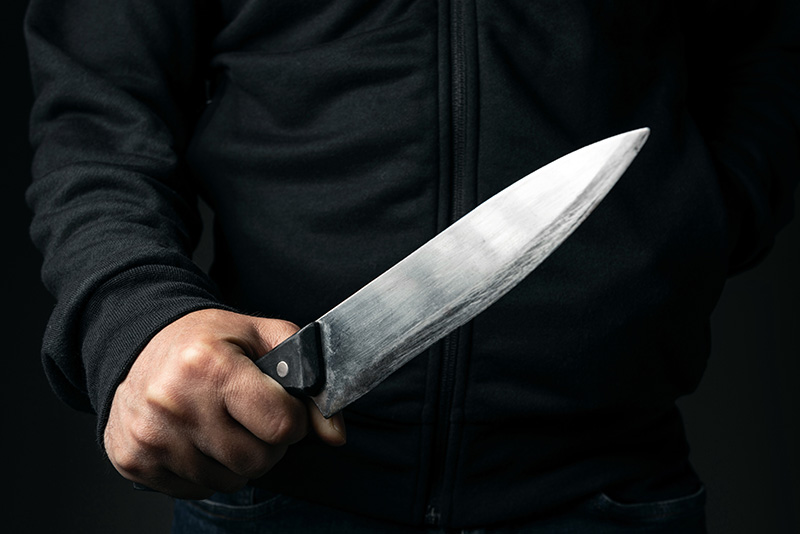 SOUNDVIEW, N.Y. — The victim did not understand why he was stabbed.

SOUNDVIEW, N.Y. — According to bronx.news12.com, police are on the hunt for a suspect that stabbed an assistant night manager at the Car Wash and Lube at 1440 Westchester Ave. in what they are calling an “unprovoked attack.”

Surveillance footage shows the man, apparently in his 20s or 30s, holding a weapon, running up to the victim and stabbing him once in the abdomen, the article continued.

The 54-year-old Salvadorian-immigrant employee has been hospitalized on a breathing tube, and the man, whose family said has a pre-existing heart condition, had to undergo surgery, the article noted.

The victim is recovering from internal bleeding from the stab wound that punctured his organs, the article added.

The victim’s family said he has no idea why the suspect attacked him, the article continued; he did not rob him but instead shouted obscenities before coming at him with the knife.

The suspect fled on foot on Westchester Ave., the article concluded.