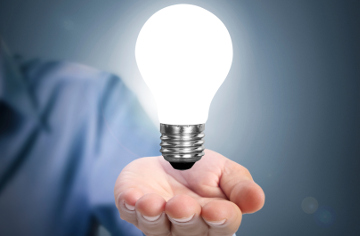 CHICAGO — A city program now has more than $700,000 to loan to small businesses throughout the city, according to the Chicago Tribune.

The city’s Microloan Institute will give out smaller loans often needed to expand or start small businesses, noted the article.

Mayor Rahm Emanuel said in the article, “It's when you've gone past family — they won't invite you to Thanksgiving. And the banks, they won't talk to you … and you can see your dreams just within reach. The microloan program allows you to bridge to that next level.”

Money paid back will eventually go into other small businesses, reported the article.

The city noted that small businesses often think loans of $250,000 or less are out of reach, shared the article.

The mayor began the institute in 2012 to help businesses get loans up to $25,000, and the city invested an additional $1 million to help support 300 news businesses by 2016, explained the article.