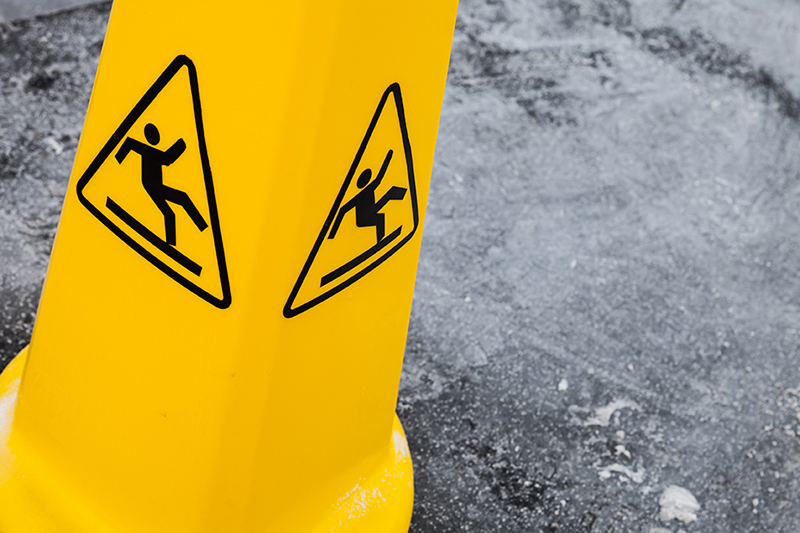 HOUSTON — After a slip and fall incident, a customer is suing a carwash.

HOUSTON — According to www.setexasrecord.com, Gloria Nunez is suing C-Squared Express Wash LLC dba Whitewalls Express Car Wash, alleging she fell and was injured due to the wet ground.

According to the complaint, Nunez was vacuuming her vehicle at Whitewalls Express when she slipped and fell on wet concrete and wet landscaping stones, the article continued.

Nunez says she sustained serious physical injuries, pain and suffering, mental anguish and medical expenses due to the carwash’s negligence in keeping the premises clean, the article noted.

Nunez is seeking between $100,000 and $150,000 in monetary relief, interest, court costs and attorney fees, the article concluded.