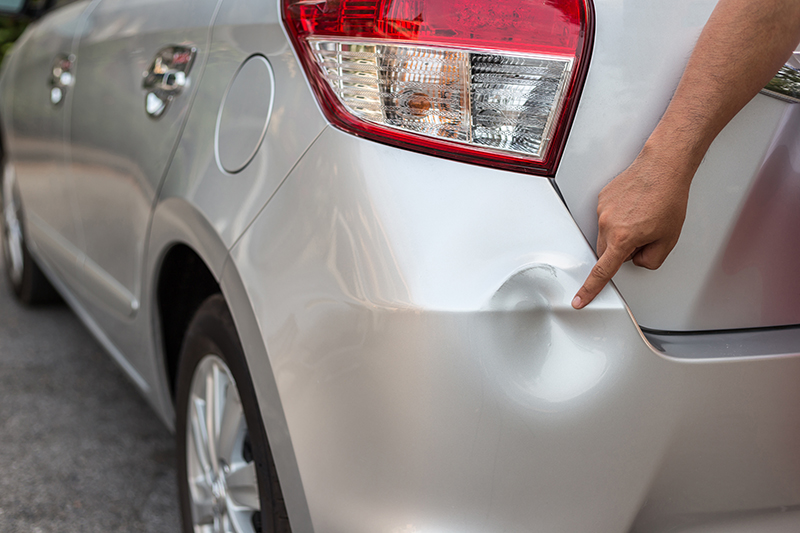 SAN DIEGO — The carwash agreed to pay for damages even though it was not at fault.

SAN DIEGO — According to an article posted on www.nbcsandiego.com, a regular customer at Super Star Car Wash was a victim of a hit-and-run incident while in the tunnel of the wash.

“The brushes are going and soap is coming down and I felt a bang on the back of my car,” said the victim of the incident, Robin Draves.

Draves regularly washes her car at the carwash, which is near her home in Vista, added the article, and said that she has never had a problem at the carwash until now.

According to Draves, the driver behind her did not put the car in neutral and instead left it in drive, resulting in a dented bumper on Draves’ car.

“I went to the driving area and I see the guy just fly out on East Vista Way,” said Draves, who added that the driver took off without talking to her or the carwash staff.

According to the article, Super Star Car Wash agreed to pay for the damage to Draves’ car, which totaled $350.

You can see video of the incident and read the entire article here.