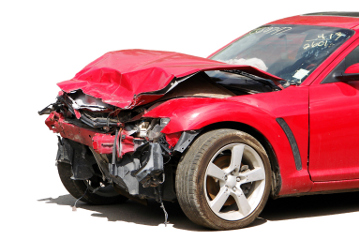 COLUMBIA, Mo. — A woman drove her car into the side of a carwash Tuesday morning after she lost control of the SUV she was driving, according to the Columbia Daily Tribune.

A 56-year-old woman and her 60-year-old male partner had an argument earlier. The man took the woman’s car to go to work, and she followed him in another car to switch vehicles, said the article.

When the man stopped at the Lighthouse Car Wash to turn around, the woman hit his car after going too fast. She lost control of the vehicle and hit the side of the building, causing minor damage, noted the article.

The carwash manager propped up the wall because of concerns about its integrity, but he left the carwash open. He said it will need to be fix as soon as possible, stated the article.

The woman was examined by a local hospital, and the man was taken to the hospital with non-life-threatening injuries, according to the article.