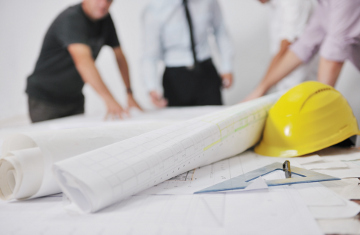 SAN JACINTO, CA — Sharon Paisley, the development director for the city of Jacinto, revealed in a realestaterama.com press release that plans are underway for a Circle K multi-profit center.

The Nov. 5 press release stated that it will serve as Circle K's flagship site and will include a 4,500-square-foot c-store, a Mobil gas station with eight fuel pumps, and a self-serve carwash.

Construction is slated to being in the first quarter of next year so that it will be open for business the following spring.

John Guell, president of Southland Development Company, stated in the press release, "The City of San Jacinto was extremely helpful in expediting approvals and worked closely with us to approve a design and layout that was mutually beneficial for the community and project. The flagship Circle K/Mobil facility will serve as a catalyst for future retailers already expressing interest in the remainder of the project. It is exciting to be doing business in San Jacinto again.”