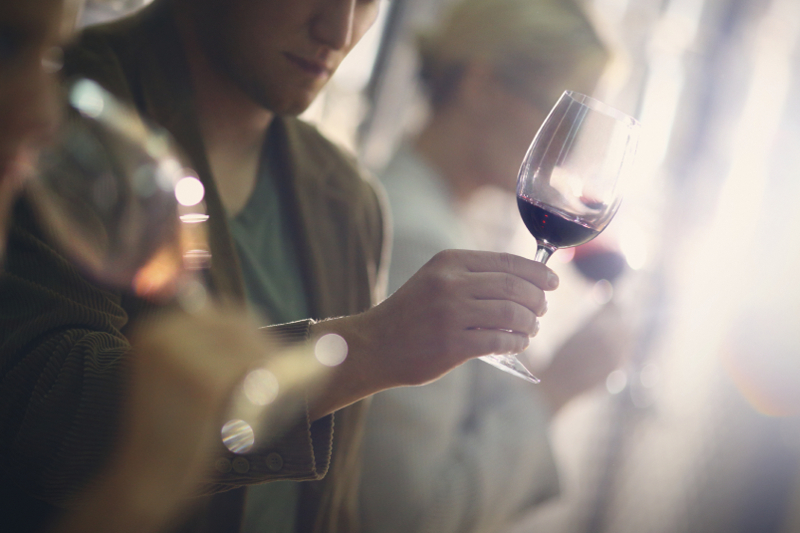 PHILO, Ill. — With a new discount store coming to the area, presenting potential competition, the owner of a gas station in Philo wants to offer his customers wine tasting, according to The News-Gazette.

Dinesh Chawla, owner of the Philo Country Store, presented the idea to the village board, stated the article.

He told the board that the wine tasting idea stemmed from a Dollar General location being build nearby, reported the article, which he believed would affect his inside sales.

The gas station would need to change from a Class C package liquor license to a Class B bar license in order to have the wine tastings, continued the article, which would also permit the business to add poker machines that would help create even more revenue.

“We’re not going anywhere,” said Chawla, in the article. “We’ll do everything we can to survive.”

Chawla reported that the wine tasting would be offered on the south side of the building or in the adjacent carwash building, informed the article, and Steve Sappenfield, trustee, stated that he would prefer the latter.

“Anything to bring in revenue — as long as it’s safe, above board and legal,” explained Sappenfield in the article.

Pat Pioletti, trustee, agreed with Sappenfield, noted the article, stating that he would support Chawla’s plans because of the business’ loyalty to Philo.

“I don’t want to see that corner go dark,” said Pioletti in the article.