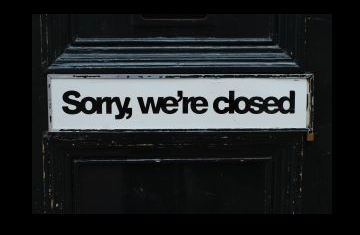 SAVANNAH, GA — Charges are expected after a raid on three businesses here, including a carwash, WSAV reported.

The May 7 story said items seized from Dirty South Car Wash, a record store and a liquor store/taxi stand are being inspected by the Savannah-Chatham Metropolitan Police’s Crime Suppression Unit.

The investigation was initiated by neighborhood complaints about the drug and weapons sales in the area. Business licenses for all of the stores have been revoked.