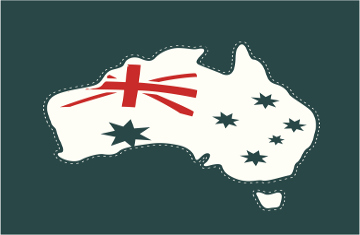 CHICAGO — According to an International Carwash Association (ICA) press release posted on www.carwash.org, in the first year of the partnership between ICA and the Australian Carwash Association (ACWA) both groups are noting the collaboration is already paying dividends.

“This is an important partnership as we continue to work toward connecting the global carwash community,” said ICA’s CEO Eric Wulf. “This partnership builds on the success we’ve achieved with the Automotive Oil Change Association, BOVAG (the Dutch carwash association) and Western Carwash Association.”

According to the press release, the 2018 show at Etihad Stadium in Melbourne was a departure from the normal show schedule by running back-to-back years, but the change in schedule did not impact goals and results.

As noted in the press release, the exhibit hall space was sold out, which means the show has now officially outgrown Etihad Stadium.

“We’ve never had so many new exhibitors or international exhibitors,” said ACWA’s Events & Membership Manager Fiona Tointon. “We’ve heard nothing but great things from exhibitors about the quality of attendees who were actively looking to buy and invest in their sites.”

Advertisement
In this article:trade shows