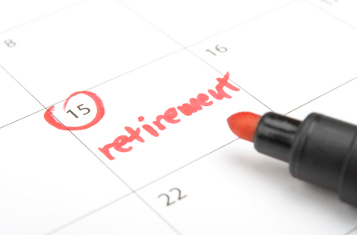 FARGO, N.D. — Duane Durr of Don’s Car Washes has worked for the company for 54 years, and he will soon pass the business on to his son.

Durr began working for the carwash in 1960 towel-drying cars. His work ethic propelled him up the ladder. He eventually became manager, and the company founders offered him a one-third partnership in the business, said the article.

Durr says he never dreamt he would make carwashing a career, then the partnership came along, stated the article.

The carwash veteran continues to make plans for company growth. "Nothing would be better [than] for them to grow and succeed and be profitable,” said Durr, in the article.

The carwash sees 800-900 vehicles on busy days. Durr helped the company expand to another location five years ago.

Durr’s son Dan Durr has worked at the carwash since he was nine, and he has a degree in business. He will take over for his father after his retirement.