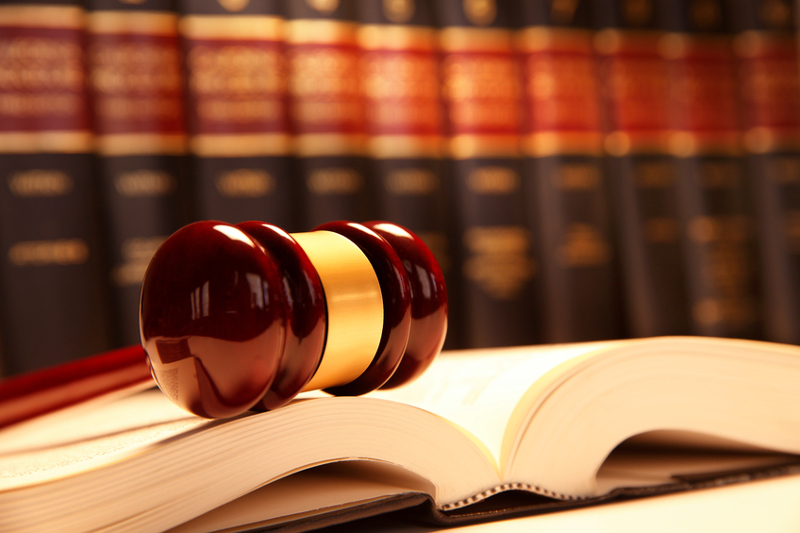 NEW YORK — According to www.crainsnewyork.com, a federal judge revised his earlier decision to strike down new regulations on the carwash industry, and as a result, city carwash owners will now be required to purchase $150,000 wage-theft insurance.

Judge Alvin Hellerstein revised his decision from May, which had blocked all of the Car Wash Accountability Law from going into effect, the article continued.

Hellerstein ruled earlier this year that this law promoted unionization and was therefore unconstitutional, the article added.

However, after re-argument by the city, Hellerstein ruled that the entire law could remain in effect so long as the same $150,000 surety bond requirement applied to all carwashes, whether unionized or not, the article stated.

“We respectfully disagree with the judge’s decision on the $150,000 bond issue, and are considering our options,” said Car Wash Association Attorney Michael Cardozo, a former city corporation counsel.

Mayor Bill de Blasio and Council Speaker Melissa Mark-Viverito applauded the revised decision, having argued that without a surety bond, carwashes could shut down and make it difficult for workers to collect on back-pay judgements, the article added.

“This is a victory for workers, consumers and the environment,” de Blasio said, alluding to a claim that carwash chemicals put employees at risk. “We now have the tools necessary to enforce protections for consumers and the carwash workers, who for too long have been vulnerable to mistreatment.”

The reinstatement of the law will also allow other licensing requirements to go into effect, the article noted.

New York City legislators passed the law after an “intense organizing drive by the influential Retail, Wholesale and Department Store Workers Union,” the article concluded, and in response, carwash owners created a trade group that argued that the government was “smearing their industry based on one or two bad actors.”