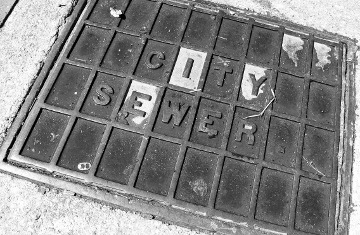 SAVANNAH, GA — A carwash owner has plans for a second location that will use water recycling, the Savannah Morning News reported.

The Aug. 21 story stated that the new Savannah Car Wash will feature a state-of-the-art water recycling system. This will allow the wash to reuse 93 percent of the water used.

Owner Michael Wakely said Savannah Car Wash’s first location succeeded in capturing “discerning clientele.” In fact, detailing has proven to be a lucrative part of the wash’s business, and waxing constitutes a third of its sales.

Wakely previously owned seven Jiffy Lube locations. He bought his first carwash in 2004, and sold his lube operations to a large-scale operator.

“There are a lot of similarities between wash and lube,” Blakely said in the story. “You’re talking about customers who care about their cars, particularly about how the car looks inside and out. We know how to service those customers.”