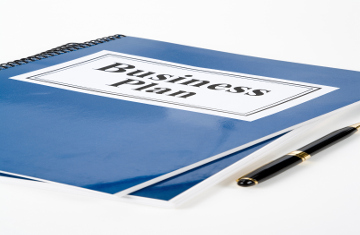 CHICAGO — Spirit of America carwash owner, Jon Sobieski, grew up working at the carwash his father owned, and now he’s in charge, according to the Chicago Reader.

The nature of the carwash business, Sobieski said, calls for the owner to be heavily involved. “The margins are so close that most carwash guys are hands-on guys who can fix their own stuff. … Someone may spend $3 to wash their car, and the owner may have $3 million invested in the business.” The wash has both self-serve and in-bay automatic stations.

Some changes in the industry, he noted, are a move toward credit card payments for service, and increased volume of cars washed at a lower profit margin per vehicle.

The weather plays an important role at the wash, and he said this winter was very good business wise, but also offered many challenges. “The money that we earned, we earned the hard way," said Sobieski. "Soap would freeze to the car, then you [have to] rinse it off, it's now ice. People come in with snow on their car, you [have to] get the snow off, then wash the car.”