Police recommend a trip to the carwash - Professional Carwashing & Detailing 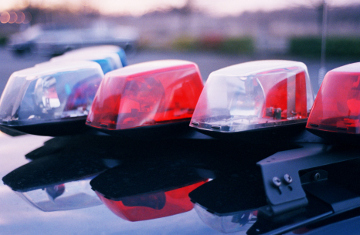 DAYTON, OH — A neighbor called a woman here and let her know her car was covered in flour, mustard and honey, the Dayton Daily News police blotter reported.

The April 4 story stated that a policeman arrived and recommended the victim run her car through a carwash. Then, she should determine if any permanent damage was done.

After a visit to the carwash, no damage was found.

According to the story, the two women believe the incident involved the father of the victim’s child. The pair feel the other woman may think there is something ‘going on’ when the father picks up his child from the mother.