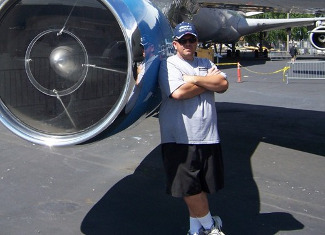 The May 8 story stated that the bomber was only one of two planes from a squadron of 19 that returned from a single mission over the Pacific. It is the only B-24J in flying condition. When Fernandez saw the plane and its present condition, he could not resist volunteering to wax and detail the plane.

“I fell in love with it because of what it stands for. It represents a time in our history when evil reared its ugly head and we banded together to kick its butt. Restoring this old airplane, we are honoring the WWII veterans who served in the Pacific, and hailing all the young men who died flying it,” Fernandez said.

The plane received a multi-million dollar restoration in 1989, but has worn since then. A full restoration is not economically feasible, so Fernandez and his team with the sponsor support of Ace Clearwater Enterprises and Meguiar’s, will be able to get the B-24J looking as new as possible. 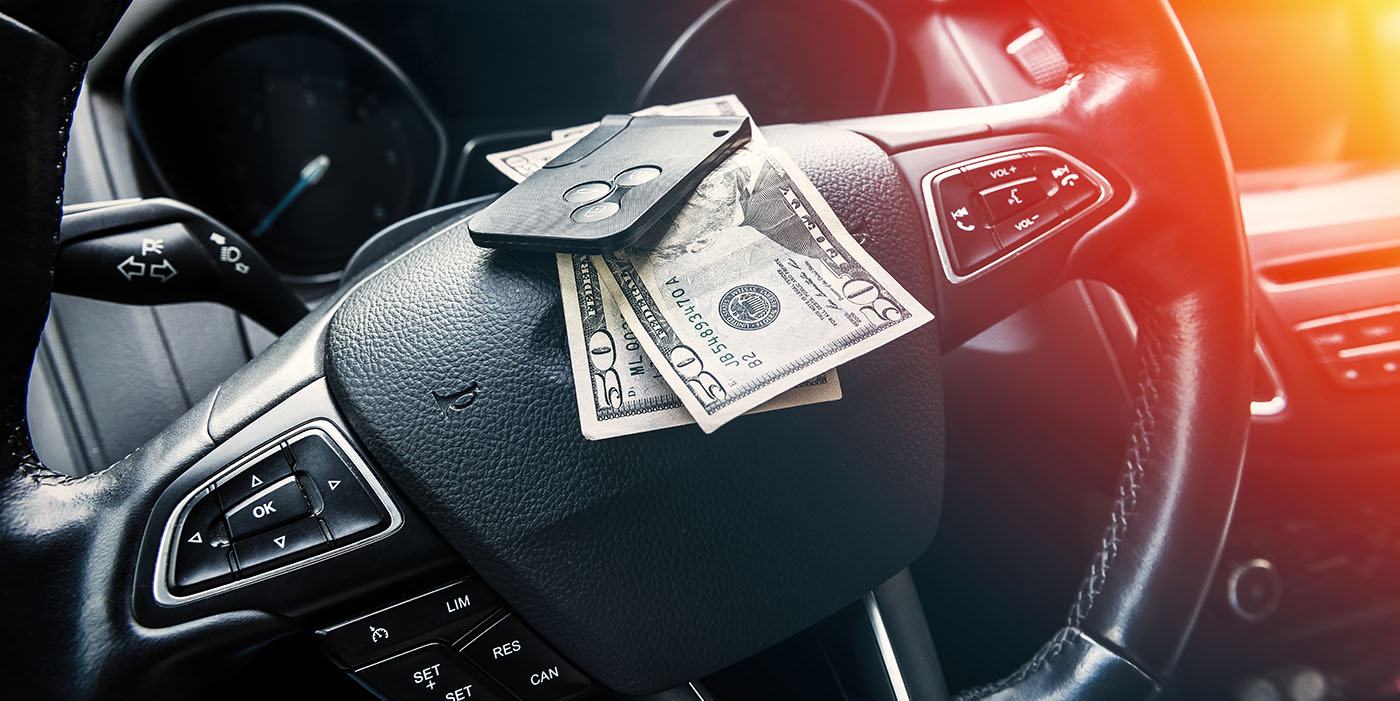 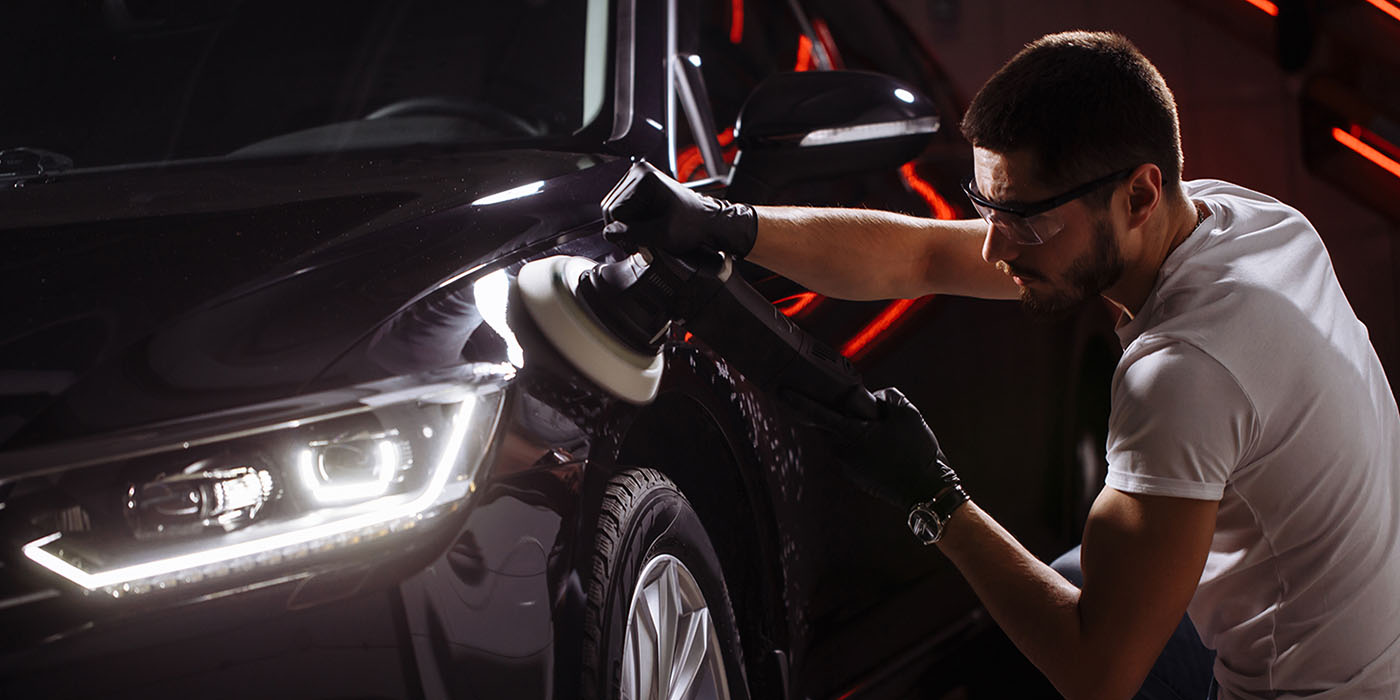 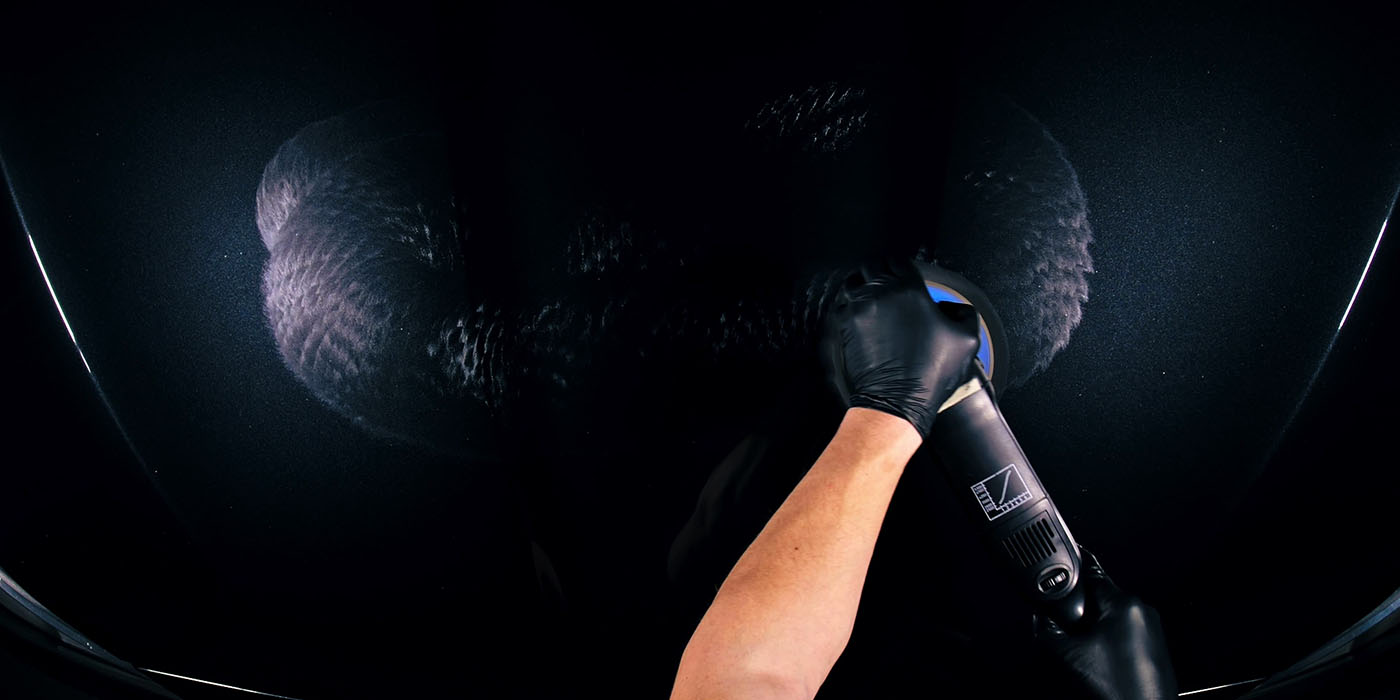