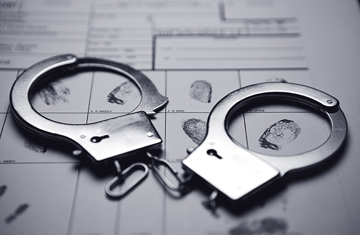 SONOMA COUNTY, Calif. — Aldo Jospeh Baccala has been sentenced to 20 years in prison and ordered to pay $6.4 for running a real estate "ponzi scheme" which included a carwash venture, a Lake County News article reported.

Harris stated in the story, “This fraudulent investment scheme cheated dozens of elderly investors out of millions of their hard-earned dollars. The dedicated investigators in our Financial Fraud Section, along with our local partners, will continue to protect California’s investors and consumers by bringing perpetrators like him to justice.”

Baccala, who was arrested back in 2012, was caught soliciting funds from victims asking them to invest in assisted living facilities, a carwash and other businesses.

Read also: Man who claimed to be opening a carwash chain is sentenced by judge

Ravitch stated in the story, “Along with the Attorney General’s Office, our office expended incredible resources in order to bring this scam artist to justice. The scale and scope of this man’s fraud on unsuspecting investors is staggering. That so many of his victims lost their livelihoods, their homes and their retirement savings, to this man’s scheming and greed is beyond tragic. This was not just a fraud he perpetrated, but a crime against their futures and the emotional toll is incalculable. Thus, we believed his loss of liberty should be in proportion to their loss.”