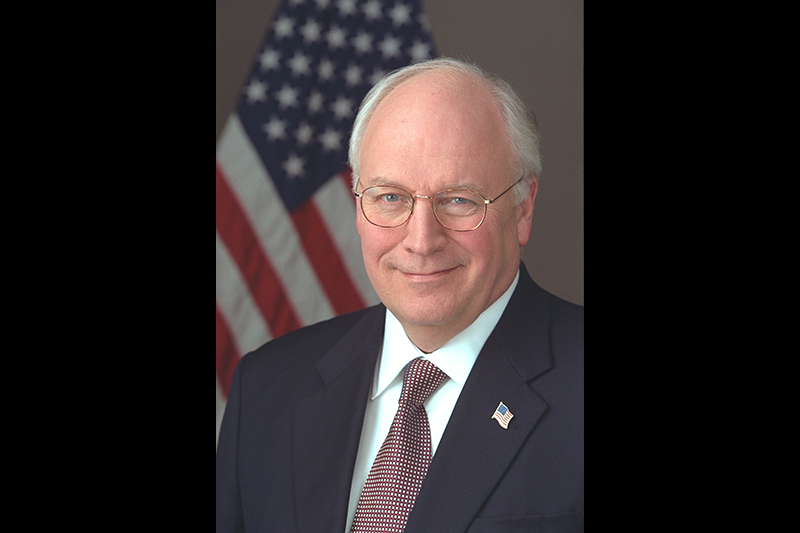 AUSTIN, Texas — The Southwest Car Wash Association has announced that Former Vice President Dick Cheney will be the 2020 keynote speaker for the EXPERIENCE SCWA 2020 Annual Convention & Car Wash EXPO, according to a press release.

Cheney has served more than four decades of public life at the highest levels of government during some of the most critical days in modern American history, the release continued.

In the post-Watergate administration of Gerald Ford, the president turned to 34-year-old Cheney to lead the White House staff in the work of restoring the nation’s confidence and waging the president’s 1976 campaign, the release added.

After leaving the White House, Cheney returned to his home state of Wyoming, where he was elected in 1978 as the state’s sole member of the House of Representatives, the release noted.

Re-elected to office five times, Cheney served in several leadership positions and was chosen by his colleagues as the minority whip, the number two position in the House Republican leadership, the release stated.

In 1989, he was nominated by President George H.W. Bush to serve as Secretary of Defense, and in his four years at the Pentagon, Cheney led American forces to victory in Operation Just Cause in Panama and Operation Desert Storm in the Persian Gulf, the release noted.

In 1991, he was awarded the Presidential Medal of Freedom, the release continued.

In 2000, George W. Bush asked Cheney to become his running mate, and they were inaugurated for the first of two terms on January 20, 2001, the release stated.

In the eight years of the Bush presidency, the vice president was best known for his involvement in national security matters following the terrorist attacks of Sept. 11, 2001, the release added.

Cheney has been recognized by many as the most powerful and consequential vice president in American history, the release noted.

The SCWA 2020 Convention will be headed to a new venue Jan. 29-31, 2020 at the Fort Worth Convention Center in Fort Worth, Texas, and will increase exhibit space to more than 80,000 square feet plus feature expanded education sessions from nationally recognized speakers, the release concluded.

For more information and to register online visit www.swcarwash.org.