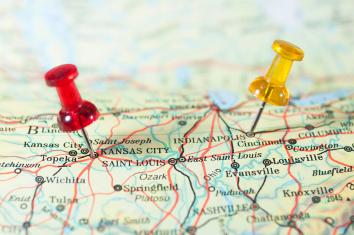 SECWA will hold its next trade show in Myrtle Beach, South Carolina, Aug. 23-25, shared the release.