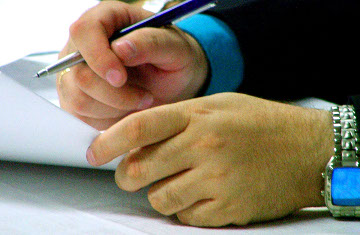 The July 26 story stated that Boris Kanieff wanted to expand the offerings at his Auto Bright Car Care Center to include the sale of wine and beer. The business currently has a carwash, an oil-change center, gas pumps and a c-store.

Kanieff planned to use some of his c-store space for the beer and wine sales, and he explained that it would be a convenience for his customers that stopped in for car care services.

A selectman who spoke out in favor of approval noted that the wash has helped revitalize the neighborhood and noted Kanieff’s long record of being a good businessman and neighbor.

After the vote, the selectmen suggested the business reapply for the license at a future meeting when all members of the board would be present.