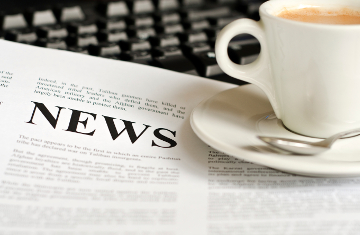 NEW YORK — A survey by the National Coffee Association (NCA) revealed a slight decline in U.S. coffee drinkers, according to the Association for Convenience & Fuel Retailing.

Younger consumers like those in the millennial generation are showing a preference for tea, stated the article. Coffee remains the most popular hot beverage, but the wholesale value of tea has grown from less than $2 billion to more than $10 billion over the past 24 years.

Sixty percent of 18- to 24-year olds drink coffee weekly, noted the article, while the survey showed 72 to 75 percent of consumers 25 and older drink the beverage weekly.

The article shared that another survey by YouGov showed “coffee and tea are equally popular among 18- to 29-year-olds, with 42 percent each preferring coffee and tea.”

Meanwhile, tea is decreasing in popularity in the U.L., reported the article, while coffee consumption is growing.