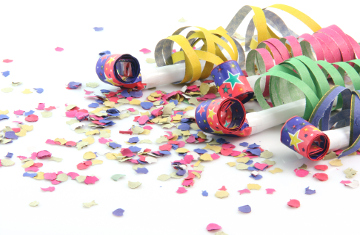 RICHMOND, Va. — Walmart on Campus has opened its fifth store on the campus of Virginia Commonwealth University, according to a press release.

There are four other Walmart on Campus store in the U.S., stated the release. The first store opened at the University of Arkansas in January 2011.

The store includes a pharmacy, groceries and other merchandise like fresh produce, dairy, meats, health and beauty aids, and more, reported the release.

A grand opening celebration will be held Saturday, May 2, to celebrate with residents, shared the release. Free samples will be given out during the event from 11 a.m. to 3 p.m.