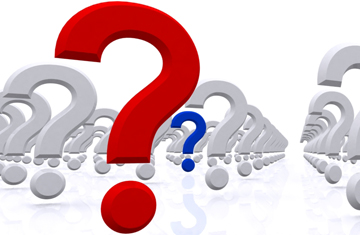 SAN DIEGO — The mysterious case involving Henry Lefebvre’s ashes being left behind at a carwash may come to an end soon, according to sdnews.com.

The Nov. 1 story stated that OB Suds owner Frank Greene discovered the metal box with the ashes six months ago, but he held onto it thinking someone would return to claim it. When no one returned he turned it over to a local business association.

When the first story about the forgotten ashes appeared in October, genealogy buffs called and emailed the Ocean Beach MainStreet Association (OBMA) offering to help solve the mystery.

“A niece in Australia was contacted by a number of individuals, who graciously researched this for us, emailed me and managed to find another relative in Douglas, Ariz., who contacted another relative in California,” Denny Knox, executive director of the OBMA said in the story. “Gary Lefebvre said he will be here in two weeks and will pick up Henry’s ashes from us.”

Though the mystery remains as to who left the ashes at OB Suds here, Lefebvre’s remains will soon be reunited with family.