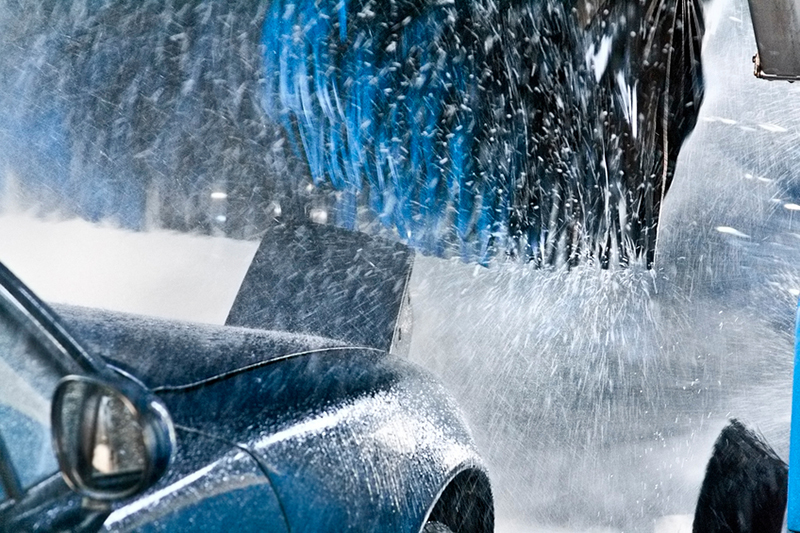 AKRON, Ohio — Nissan uses a miniature carwash to test how car paint stands up to abrasion.

According to www.nissannews.com, Nissan North America recently released a video on its YouTube page illustrating its mini carwash — and using a toy Nissan 370Z to boot.

The video shows how Nissan engineers test car paint samples to see how they can “hold up to the tough environment” and “rigors” of modern automatic carwashes, the article noted.

The mini carwash is about the size of a popcorn maker, sprays water and uses a small, 10,000-bristle brush that spins at 180 RPM, the article stated.

The video states that engineers wash these paint samples thousands of times and even throw “Arizona dirt” on them to mimic real-life conditions for cars, the article added.

They demonstrate in the video by pouring dirt on the toy car and putting it through the wash.

Unfortunately, the article concluded, the toy car is just for show in the video; in reality, engineers simply use painted, rectangular plates.

Watch the video below.

Read the original article and see the video here.