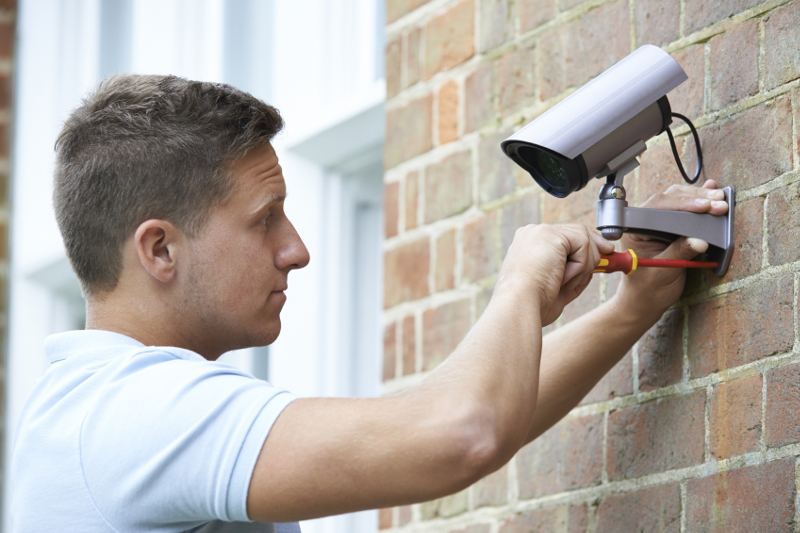 BIRMINGHAM, Ala. — A new surveillance system at a carwash highlights the benefits of security.

BIRMINGHAM, Ala. — According to a 2012 study conducted by the Department of Criminal Justice & Criminology at the University of North Carolina Charlotte wherein 422 randomly-selected, incarcerated burglars were interviewed, almost 60 percent surveyed said that the presence of surveillance equipment would cause them to seek an alternate target.

The validity of that statistic is strengthened by this week’s video that PC&D’s editors have chosen.

According to www.wowt.com, a carwash owner in Papillion, Nebraska, was tired of having his business vandalized, so he invested in eight high-resolution security cameras with more to come.

“Very good investment,” said Owner Francis Schram. “Not making any money on it, but it’s a sense of security. It’s worth it.”

In the video, you see that the two vandals notice one camera and flee the scene, although they can’t change the fact that they’ve already vandalized some vacuums and been caught on camera.

According to Schram, the cameras have already led to charges against those illegally dumping at the wash with their ability to zoom in on license plates and faces.

Read the story and watch the video here.

Advertisement
In this article:security, Video

Video of the week: Surprise! You’re on candid camera