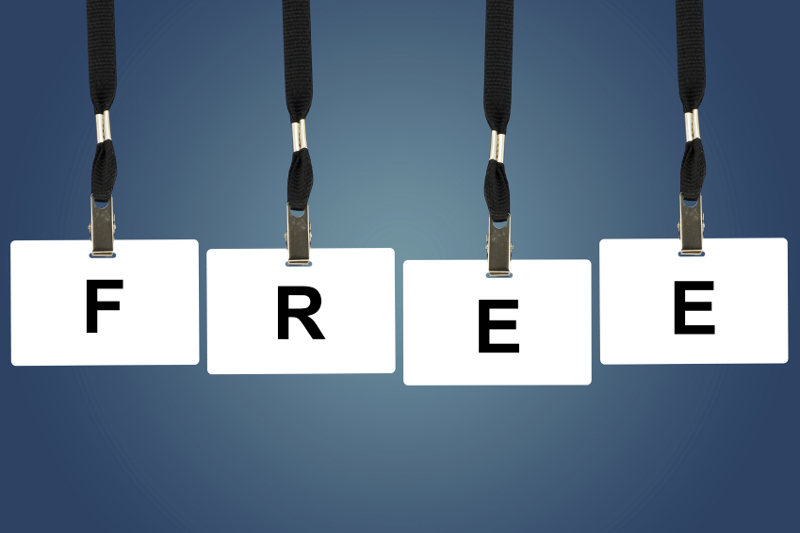 PHOENIX — Cobblestone Auto Spa, a full-service carwash located in Phoenix, announced it will offer free carwashes and oil changes to all veterans and active military on Nov. 11, according to a press release.

The offer will extend until the end of 2015, stated the release.

More than 2,500 free carwashes were given away to veterans and active military who visited Cobblestone Auto Spa, reported the release.

The business is hoping to increase the number of washes during this year’s promotion at all their locations in Phoenix, Mesa, Gilbert, Chandler, Surprise, Tempe, Scottsdale and Cave Creek, continued the release.

This will be the six consecutive year Cobblestone Auto Spa is participating in the Grace for Vets program, informed the release, and the second year the business will offer free oil changes and express carwashes.