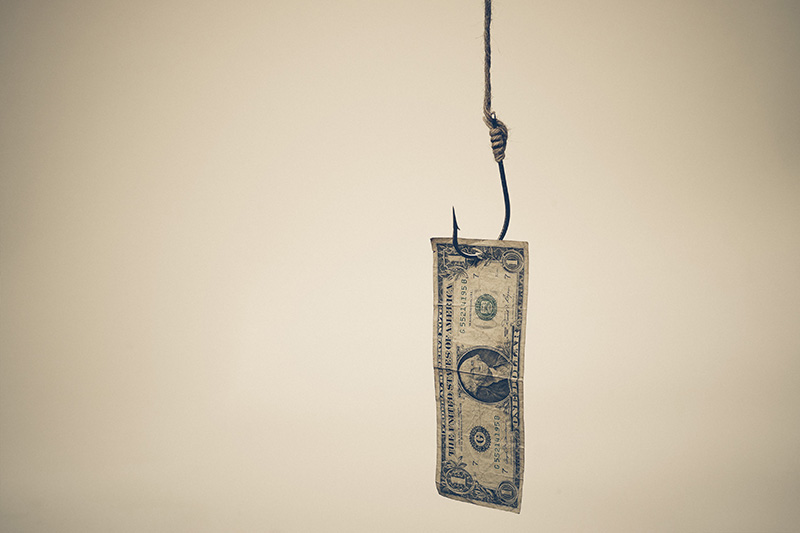 MOORESVILLE, Ind. — A serial, interstate thief is stealing from carwashes using a $20 bill on a string.

MOORSEVILLE, Ind. — According to www.indystar.com, a traveling thief has struck again and is targeting self-serve carwashes in Indiana and other states using his preferred weapon: a $20 bill on a string.

The thief was first caught on cameras at carwashes in Mooresville, Indiana, on Aug. 4th and again on Jan 26th, the article continued.

“We’ve only really had two dealings with him, but he’s a large pain,” Mooresville Police Department Detective Donald Kays said.

He has stolen thousands of dollars from these self-serve carwashes, the article stated.

Kays indicates that the thief appears to target carwashes near major highways, the article noted.

While police are unsure about how many thefts have actually occurred, they do know he has stolen in two other Indiana cities as well as in Ohio, Illinois and New York, the article added.

Surveillance images from a theft at Splash N Shine carwash in Boardman Township, Ohio, on July 10th show the male thief holding a $20 bill that appears to be laminated in plastic, the article stated.

According to Boardman Detective Richard Romeo, the man “continuously used a $20 bill to trigger a purchase then hit refund.”

Afterwards, the article continued, the man would cancel the transaction, collect the change and pull out the bill with a string-like piece of plastic.

“The suspect had placed plastic over the bill keeping the teeth of the machine from shredding it when pulled back out,” Boardman Township police said.

While the thief not only conceals his license plates and wipes away his fingerprints, he does not try to hide his face, and surveillance footage shows him driving two different vans, the article noted.

Mooresville and Boardman Township police have made these clear images available to the public in the hopes that someone will be able to identify him, the article concluded.