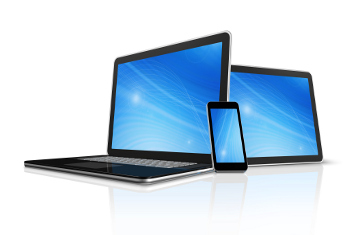 BIRMINGHAM, Ala. — Cisco Systems has released security patches to protect some routers from attacks that could overwrite files on some models, according to PCWorld.com.

Updates have been released for the first three vulnerabilities, with the update for the RV220W coming later this month, stated the article.

Vulnerabilities can allow attackers to perform unauthorized actions through the devices, execute arbitrary commands as root and upload files to networks, noted the article. This can pose problems for carwashes who run equipment through wireless networks.

According to the article, users can protect themselves from these flaws by not using remote access to their systems.