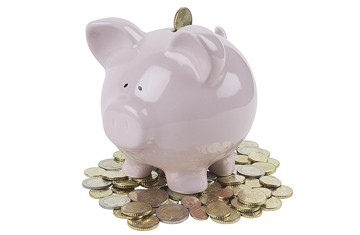 SAN FRANCISCO — After Tower Car Wash here agreed to pay $500,000 in back wages for unfair legal practices, the city agreed to continue its wash contract with the city, SF Weekly reported.

The July 6 story stated that the city went after Tower for making workers wait to clock in until the wash was busy enough to keep them busy. According to the story, this practice cheated immigrant workers out of hundreds of thousands of pay while the wash simultaneously accepted more than $250,000 in taxpayer money.

Matt Dorsey, a spokesman for the City Attorney’s Office, said in the story that the wash was able to keep the city contract because it was cooperative during the investigation. Through a statement, City Attorney Dennis Herrera said the cooperation allowed the accurate calculation of the unpaid wages.

“Though Tower Car Wash was wrong to require workers to wait for hours without pay, its owners deserve credit for promptly fixing their scheduling policies, and working cooperatively with us to fully and fairly compensate their employees,” Herrera said in the story. “[T]here’s a right way and a wrong way for employers to remedy their wrongdoing. Tower Car Wash did it the right way, and I applaud their owners and managers for taking responsibility. Based on the good faith and cooperation they’ve shown up to this point, I am now fully comfortable getting my car washed at Tower.”