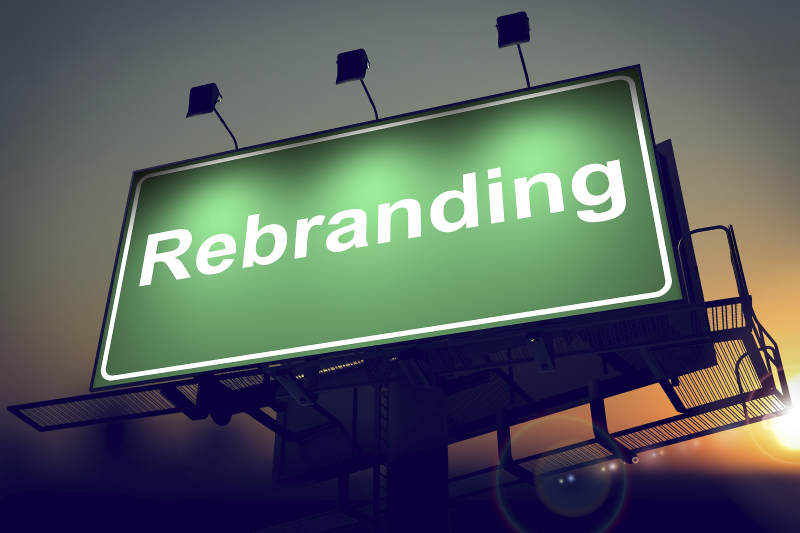 This week, we cover a rebranding, an event, an environmental report and a new opening.

This week, we cover the rebranding of Aqua Bio Technologies, an event, an environmental report and a new opening.

The new Aqua Bio Technologies logo brings a sharp new visual identity that encapsulates the company’s commitment to 100-percent water recycling efficiency for its customer base, water purity and the environment, the release continued.

The intuitive layout and language of the newly re-designed website speaks to the company’s core beliefs in providing the best possible solutions and exceptional customer service for commercial vehicle wash operators, distributors and industry, the release noted.

The new branding further reflects Aqua Bio Technologies’ continual evolution as it emerges to become the leader in the biologic water restoration industry, the release stated.

“Aqua Bio Technologies’ brand ethos has always been built on our unparalleled industry knowledge, product innovation, exemplary customer service and credibility,” said John Gibney, vice president and general manager of Aqua Bio Technologies. “We pride ourselves on providing vehicle wash distributors and operators with water recycling solutions, which deliver the ability to save the most money, time and protect the environment. We’re proud to be ahead of the curve in a rapidly evolving industry, and our new brand identity illustrates just how far our company has come.”

CHICAGO — The International Carwash Association has announced the launch of the Women’s Leadership Experience to take place at the Chicago Athletic Association Hotel in Chicago from Nov. 14-15, 2018, according to a press release.

This event focuses on helping women in the carwash industry build their individual talents while building relationships with other women, the release continued.

An evening reception will kick the event off, followed by a day of programming tailored to unique opportunities for women within the carwash industry, the release stated.

This event is open to women and the people who support them in their professional development and advancement, the release concluded.

Click here for more information and to register for the event.

VALENCIA, Spain — ISTOBAL saves 1.8 million liters of water per year on each rollover thanks to its recycling systems, according to a press release.

Committed to the environment, the company is a pioneer in the development of sustainable solutions aimed at reducing the use of water and energy and minimizing environmental impacts, the release continued.

The firm’s environmentally friendly carwash technologies include recycling systems that allow rollovers to save an average of 128 liters of water every full service, the release noted.

The company has underlined the fact that, if that water were not reused, it would compare to a tap running for 106 days, the release stated.

ISTOBAL physical and biological recyclers reuse up to 80 percent of the water used in each service in the following wash program and prevent contamination of the water coming out at the end of the process, the release noted.

Committed to responsible water use in their carwash and car care solutions, the release continued, ISTOBAL has managed to reduce water consumption by 45 percent for commercial vehicle wash equipment, 40 percent on the latest rollovers and 33 percent on jet washes.

Similarly, the ISTOBAL esens® chemical product range is certified with the ‘Swan Ecolabel’ of Nordic countries, one of the most important and demanding sustainability certifications in the world, the release concluded.

“What we offer is four locations now of Super Sonic Express Car Washes, so we are located where everybody is at,” Co-owner and Operation Manager Caleb Box said. “We have multiple locations to service multiple areas.”

Super Sonic has another location in Starkville as well as two other locations in Columbus, Mississippi, the article continued.

Box said he opened the second Starkville location in response to a demand for more accessibility for customers, the article noted.

“We started hearing customers say that they had a hard time getting in on busy days, and the traffic made it inconvenient to come down there at times,” Box said. “We want to put ourselves in areas that allow customers to get in and out conveniently and easily.”

Washes at the new tunnel location range from $7 to $20, and free vacuums and a towel service are included with every wash, the article added.

“When you’re finished going through the carwash, you have the opportunity to vacuum your car out,” Box said. “We also offer towel service. We loan you the towels for free, and you can dry your vehicle off, then return the towels.”

Box also stated that the lot for the carwash is just under an acre in size, and each location has four to six employees, although the company may expand that number to eight employees at each location, the article noted.

Box noted that the new location has been a success since opening, the article added.

“We’ve seen an uptick in volume, and customers seem to be very pleased with where we’re located,” Box said. “We are hearing a lot of good feedback and that the second location is more accessible to them.”