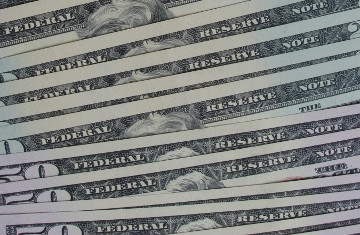 LOS ANGELES — After an operator leased a location here and opened Sunset Car Wash, the new wash learned it would be saddled with debts owed by the previous business, businessmanagementdaily.com reported.

The Sept. 16 story stated that the previous carwash, Auto Spa Express, failed to pay its employees or its mortgage. The mortgage holder foreclosed, took possession of the wash and leased it to a new company.

Though it is a different business, the California Office of the Attorney General sued Sunset Car Wash. The court ruled that Sunset must pay the back wages and penalties owed to Auto Spa’s former employees.

The ruling was a result of a quirk in the state labor code, which says “any employee that is engaged in car washing and polishing” is a “successor in interest” liable for the unpaid wages of the previous employer.

Though Sunset Car Wash argued that it had no knowledge of the unpaid wages, the court was not persuaded and ruled it liable for the back wages.