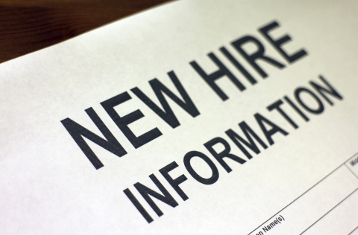 AKRON, Ohio — DRB Systems has announced Bill Morgenstern as its new president, according to a press release.

Morgenstern succeeded co-founder Dale Brott in the role, which he assumed on April 1, noted the release. Brott will serve on the board of directors and as a strategic advisor.

Morgenstern joined the board of directors in November 2014, stated the release. He has also worked as a consultant for the company for several months.

“I am honored to have the opportunity to serve DRB in a leadership role,” said Morgenstern in the release. “Under Dale Brott’s stewardship, DRB Systems has been the leader in the carwash industry for over 30 years. I look forward to working with the DRB team as we seek to find ways to help carwash operators wash more cars and generate higher revenues.”

DRB Systems has provided turnkey systems with hardware and proprietary software since 1984, reported the release.