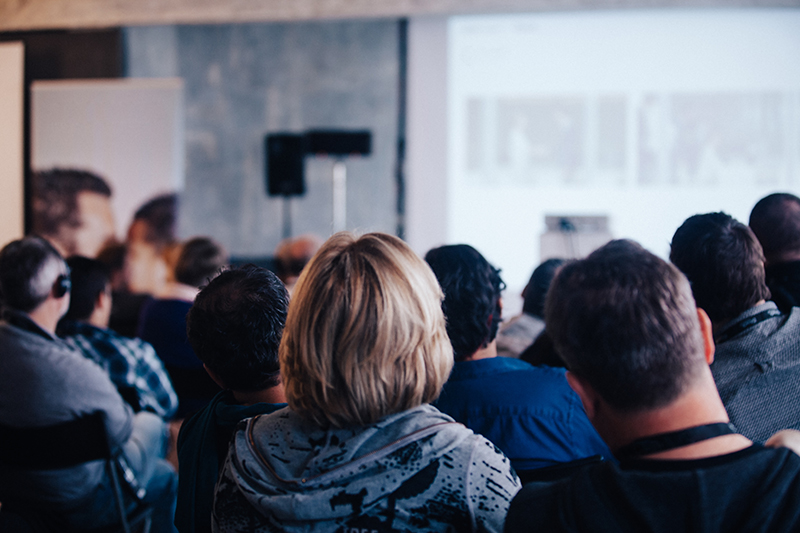 ATLANTIC CITY, N.J. — The Northeast Regional Carwash Convention (NRCC), taking place from Oct. 1-3 at the Atlantic City Convention Center, has announced its lineup for its second annual “Virtual Tour” seminar featuring innovative washes on the East Coast, as well as out of market, according to a press release.

2018 Show Chairman Doug Rieck said, “Through a video format, our attendees are able to see what eight really innovative operators are doing at their sites during this seminar,” he said. “This is by far our best-attended seminar and one that every single operator can learn from while taking ideas to implement at his or her wash.”

The seminar will start out by revisiting last year’s washes to see what has transpired over the last 12 months before “virtually” visiting new sites, the release noted.

“Taking a quick look at what has worked well and what changes have been made will give our attendees a greater insight into the washes we featured last year,” said Rieck. “And they are all amazing.”

According to the release, these four sites include:

The 2018 sites include a diverse lineup from a high-volume self serve to a 204-foot double tunnel from outside the market in Utah, the release stated.

The first wash featured is The Great American Car Wash in Severna Park, Maryland (operator Clark Porter), according to the release.

This site is a traditional full-serve that opened in 1993 that also features exterior-only washing, the release noted.

In 2017, this site added gated entry to its exterior-only lane, allowing customers an expeditious washing process while making its full-service washing more efficient, the release stated.

Another new site featured is the one-year-young Wash Co. in Middletown, New York (operators Wayne and Glen Sheeley and family), the release continued.

This site is truly a labor of love and a family affair with owners Wayne, Addie, Glen and Jamie Sheeley in the trenches daily, the release noted.

After selling their previous sites, the Sheeleys set out to build their dream wash, and it’s nothing short of impressive with a 160-foot express exterior and a 4,000 foot state-of-the-art laundromat on 6.2 acres, the release stated.

After rebranding their wash to Wash Co., the site opened its doors in October 2017, the release added.

Next up is College Park Car Wash in College Park, Maryland, (operator Dave DuGoff) just down the street from the University of Maryland’s main campus, the release continued.

This site opened in 1997 and features solar panels, six self service bays and two in-bay automatics on a high-volume street, the release added.

It boasts sales that are between four and five times the industry average, the release reported.

The final site, opened in 2017, is from way out of the market in Orem, Utah, according to the release.

In addition to an eye-catching exterior and signage, the release stated, the site is a high-volume machine featuring express detailing and a number of add-ons, including nightlight restoration, odor removal and rock chip repair — it’s a must-see!

The seminar, hosted by Hoffman Car Wash’s Tom Hoffman Jr., runs from 3:30 p.m. to 6 p.m. on Monday, Oct. 1st at the Atlantic City Convention Center in Room 411, the release added.

You can register at www.nrccshow.com.