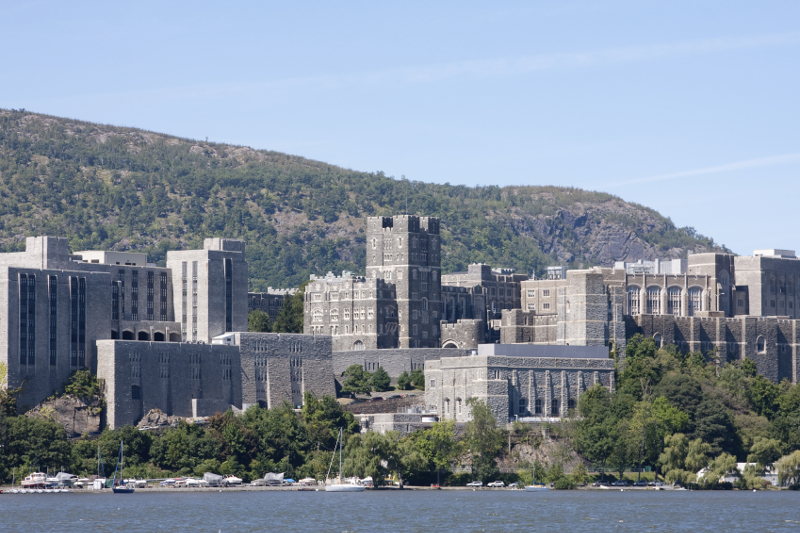 The event kicked off with a private tour of the U.S. Military Academy (aka West Point), stated the release.

The 90-minute tour was led by a seasoned West Point guide, reported the release, and included a plethora of history and a visit to the site’s stunning Cadet Chapel, which is “a classic example of gothic revival architecture with a cross-shaped floor plan, soaring arches, ornate stone carvings and an abundance of stained glass.”

The tour was sponsored by G&G LED, added the release.

The Foam & Wash locations are owned by the Baright family, informed the release, and Minute Car Wash is owned by Anthony Pezzo and managed by Robert Brehaut.

Each location “included innovation and an attention to detail,” stated the release, and the carwash tour was sponsored by Micrologic Associates and Simoniz USA.

After the toured wrapped up, continued the release, the group enjoyed hors d’oeuvres sponsored by Econocraft Worldwide Manufacturing and a buffet dinner sponsored by Kleen-Rite Corp. and Motor City Wash Works.