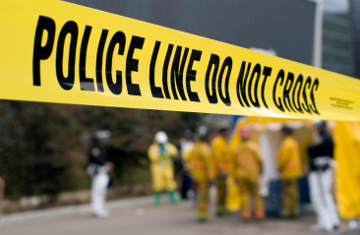 YAKIMA, Wash. — Last month Officer Casey Gillette shot and killed Rocendo Arias at a carwash when the man pointed what he believed to be a handgun at him, according to station KIMA.

Arias was actually holding a pellet gun, but Jim Hagary, the prosecuting attorney, has ruled the shooting as a justified response to the situation.

The family of Arias released a statement that indicates they will be “pursing wrongful death and civil rights violations against the Yakima Police Department and Officer Gillette,” according to the article.

“The family is not surprised nor are they deterred by the prosecuting attorney’s release as they are committed to seeking justice for Rocendo,” said Bill Pickett, the attorney for Arias.

Office Gillette is now allowed to return to duty.