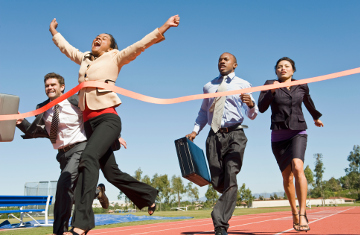 The NEI is a special project of the Community Foundation for Southeast Michigan, said the article. Nearly 600 companies entered the competition. Restaurants, urban farms, grocery and retail stores and coffee shops were among the grant recipients.

“Most of these small businesses were under the radar screen, but critical for their neighborhood’s growth,” shared David Egner, executive director of the NEI, in the article. “We’re not looking at the start-ups. We’re concerned about the been-ups and how they can get help for that business.”

Businesses vied for the grants in a competition called NEIdeas. The contest awards 30 $10,000 grants to businesses that make less than $1 million per year, and two $100,000 grants for those that make between $1 and $5 million annually, explained the article.

The public will vote on two other winners via text message, noted the article.

The competition is held in partnership with the Detroit Economic Growth Corp. The program will continue for at least the next three years, stated the article.