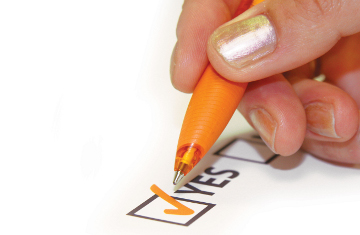 BASINGSTOKE, ENGLAND — A survey of the Automobile Association’s members showed that 3 percent of people wash their car once a year or less.

BASINGSTOKE, ENGLAND — The Automobile Association (AA) here recently conducted a survey about carwashing habits, and it revealed that poorer people keep their cars cleaner, according to a press release.

The July 9 release stated that an average of 8.5 percent of drivers from blue collar, part-time and unemployed workers wash their car once a week while only an average of 6 percent of car owners from professional and managerial backgrounds wash weekly.

Further, the survey showed that 3 percent of the AA members surveyed wash their car once a year or not at all. Surprisingly, that doubled to 6 percent among women.

Edmund King, AA president, said in the release, “Keeping your car clean, particularly windows, lights and number-plates, can keep you on the right side of the law, and regular cleaning can help preserve the value of the car too, by getting rid of salt and other corrosive substances.”

“Hopefully the 3 percent of drivers, or 6 percent of women, who never or rarely wash their cars, do at least keep their cars legal by cleaning windscreen, lights and number-plates,” King continued.