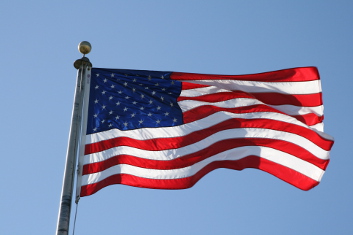 RIVERSIDE, CA — The ashes of Henry Lefevbre were finally laid to rest at a veterans cemetery in Riverside, U-T San Diego reported.

The Nov. 21 story stated that Lefevbre, who died in 1995, became a minor celebrity last month after his ashes were left at the vacuums of OB Suds carwash. A grandnephew finally picked up the ashes from a business association last week.

Ashes were a football star millionaire

Family thought that Lefevbre’s remains had been buried at a cemetery where his wife and mother were interred and where a mock ceremony was held.

Even so, Meridith Adams, Lefevbre’s step daughter, had picked up the ashes when she picked up her mother’s ashes two years later. Adams had kept the ashes in a storage facility, but she lost her belongings earlier this year after not paying the bill.

Erlene Lefevbre, a niece who facilitated the burial, said her uncle was interred at a veterans cemetery because he served in the Navy during World War II. “I was so happy to have been a part of this and to finally have him rest in peace in such a beautiful surrounding,” Lefevbre said in the story.