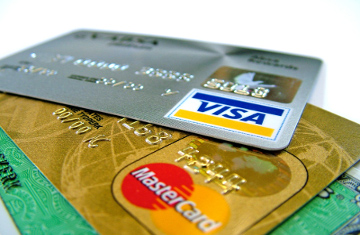 SALT LAKE CITY — Utah Representative Eric Hutchings accused a carwash of ripping him off for $50, so he’s moving to outlaw what happened, The Salt Lake Tribune reported.

The Jan. 9 story stated that Hutchings recently used a self-serve carwash where he swiped his credit card. When he finished with the wand, he figured the credit card reader would turn off automatically. It didn’t.

When his credit card bill arrived, he found a charge for nearly $50. He tried unsuccessfully to contact the carwash’s owner and protest the bill with his credit card company.

"My guess, if it happened to me, it has happened to thousands of people,” Hutchings said in the article. “It’s just a sneaky-bugger way of getting people on a technicality.”