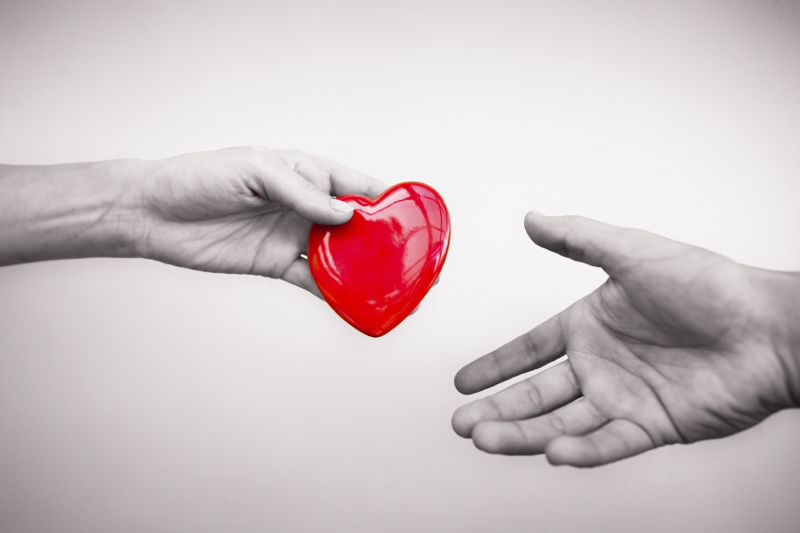 INDIANAPOLIS — Crew Carwash announced it is partnering with Riley Children’s Foundation to help fund the recruitment of leading experts to provide mothers and babies with comprehensive care at the Riley Hospital for Children at Indiana University Health, according to a press release.

Currently, stated the release, Indiana ranks 45th in the nation for infant mortality, and the new Riley Maternity and Newborn Health initiative is aimed at greatly reducing this rate.

From April 30 to May 8, reported the release, Crew Carwash will donate 50 percent of the first month’s proceeds from every purchase of its Unlimited Wash plan to Riley Children’s Foundation as part of the carwash chain’s “Unlimited Hope for Riley” campaign.

Starting at $29 per month, continued the release, Crew Carwash’s Unlimited Wash automatic recharge plans give customers the ability to wash their cars as often as they want at any of its 27 locations.

The carwash will also be accepting cash donations at all locations, informed the release, and funds raised during the Unlimited Hope for Riley campaign will benefit the Riley Maternity and Newborn Health program.

“As part of our continued efforts to give back and make a difference in the lives of women and children throughout Indiana, we are excited and honored to help fund Riley’s Maternity and Newborn Health program in its early stages,” said Sally Grant, executive vice president of Crew Carwash, in the release. “At Crew, we are so appreciative of all mothers, and the well-being of expectant mothers and their babies is an extremely important issue we hope to bring awareness to.”

Crew and Riley are hosting a kick-off event at Crew’s downtown Indianapolis location at 1219 N. Meridian St., on Saturday, April 30, at 11 a.m. EDT, reported the release.

The event will feature Riley families on-site to meet with customers and help spray down cars as they enter the carwash, noted the release.

“Riley Hospital is extremely grateful to Crew Carwash for partnering on this initiative to support the Riley Maternity and Newborn Health [program],” stated Jim Austin, chief marketing and corporate partnerships officer for Riley Children’s Foundation, in the release. “Generous support from corporate partners like Crew Carwash helps Riley fulfill our mission of improving the health and well-being of children.”

You can learn more about the Unlimited Hope for Riley campaign here.