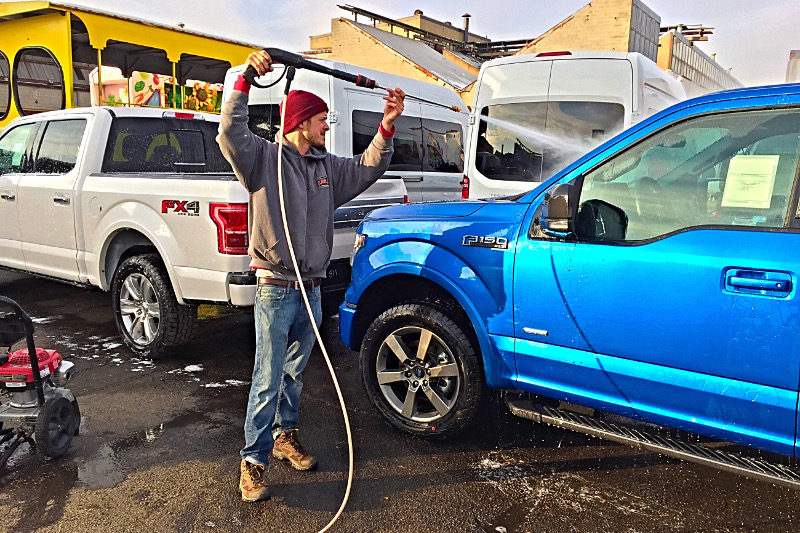 DETROIT — For the first time in five years, Ford Motor Co. selected an outside detailing company to prepare the vehicles for America’s Thanksgiving Parade®.

DETROIT — Flawless Auto Finish, a detailing company based in Detroit, announced it was selected to detail and prepare 42 Ford Motor Co. vehicles for America’s Thanksgiving Parade®, according to a press release.

Each year, Ford places select vehicles in the annual Detroit parade, stated the release, and the 2015 event was the first time in five years Ford has brought in an outside company to prepare the vehicles.

Flawless Auto Finish mobile unit is completely self-contained and is equipped with an onboard water supply, generator, pressure washer and additional detailing equipment, continued the release.

This enabled all services to be completed on-site at The Parade Company located on Mt. Elliot in Detroit before heading to Woodward Avenue, added the release.

“It [was] a great honor to work with a top tier company like Ford Motor Company, [which] not only [plays] a huge role in the world economy but also [does] so much to give back to the metro Detroit community,” said Clinton Laster, president of Flawless Auto Finish in Lincoln Park, in the release.

You can find more information on Flawless Auto Finish here.

See below for some pictures of the Flawless Auto Finish team detailing the Ford vehicles. 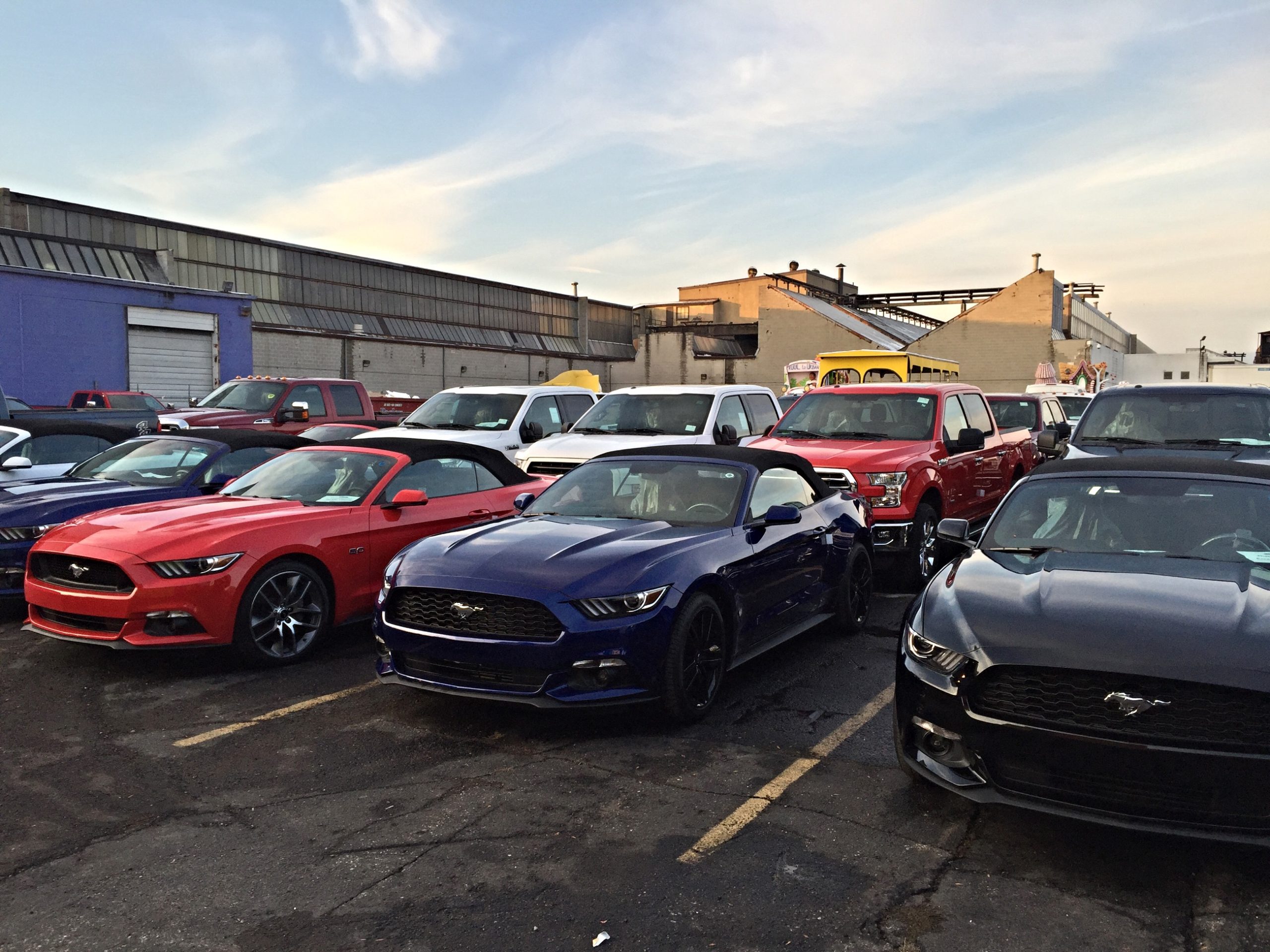 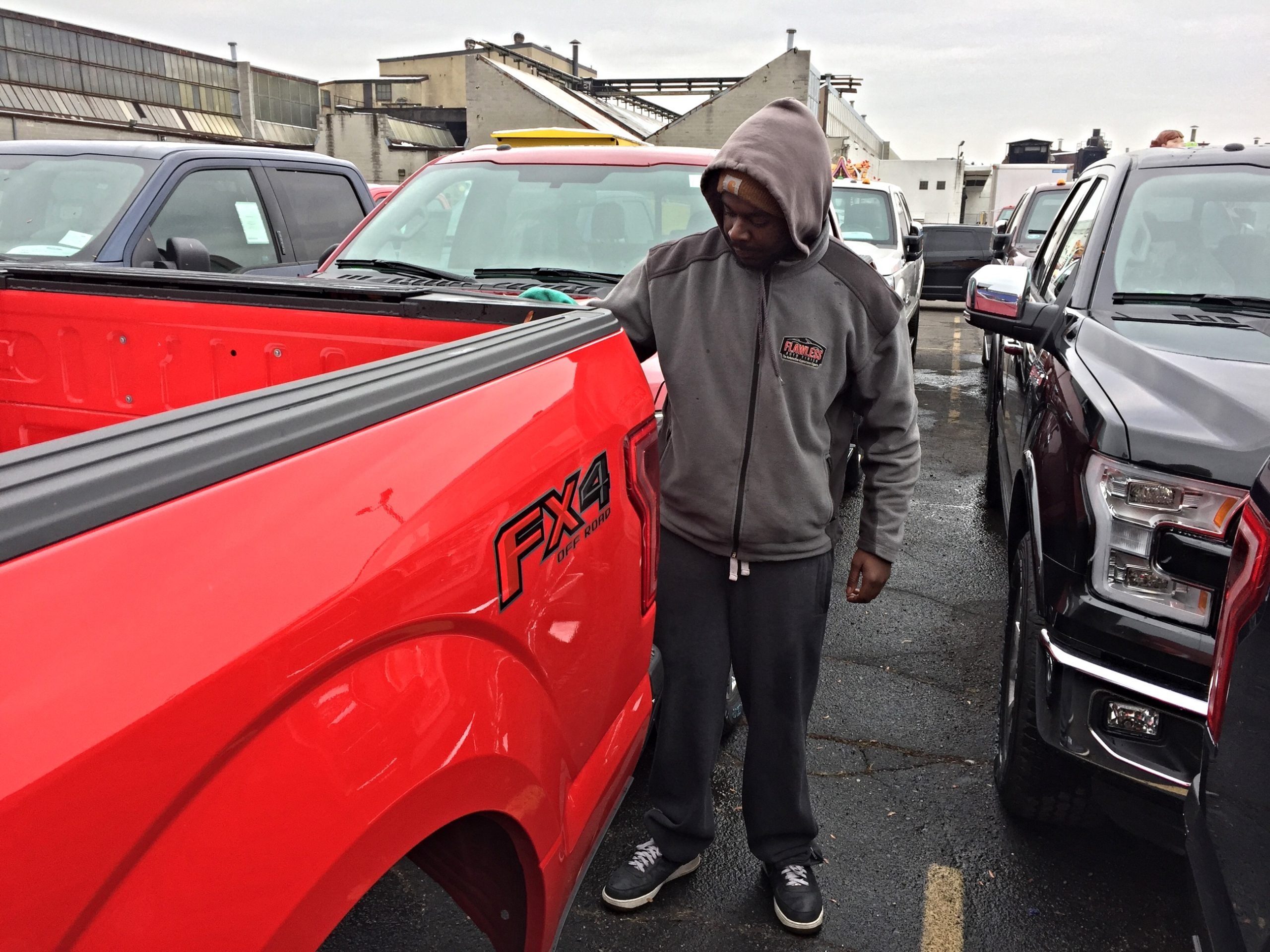 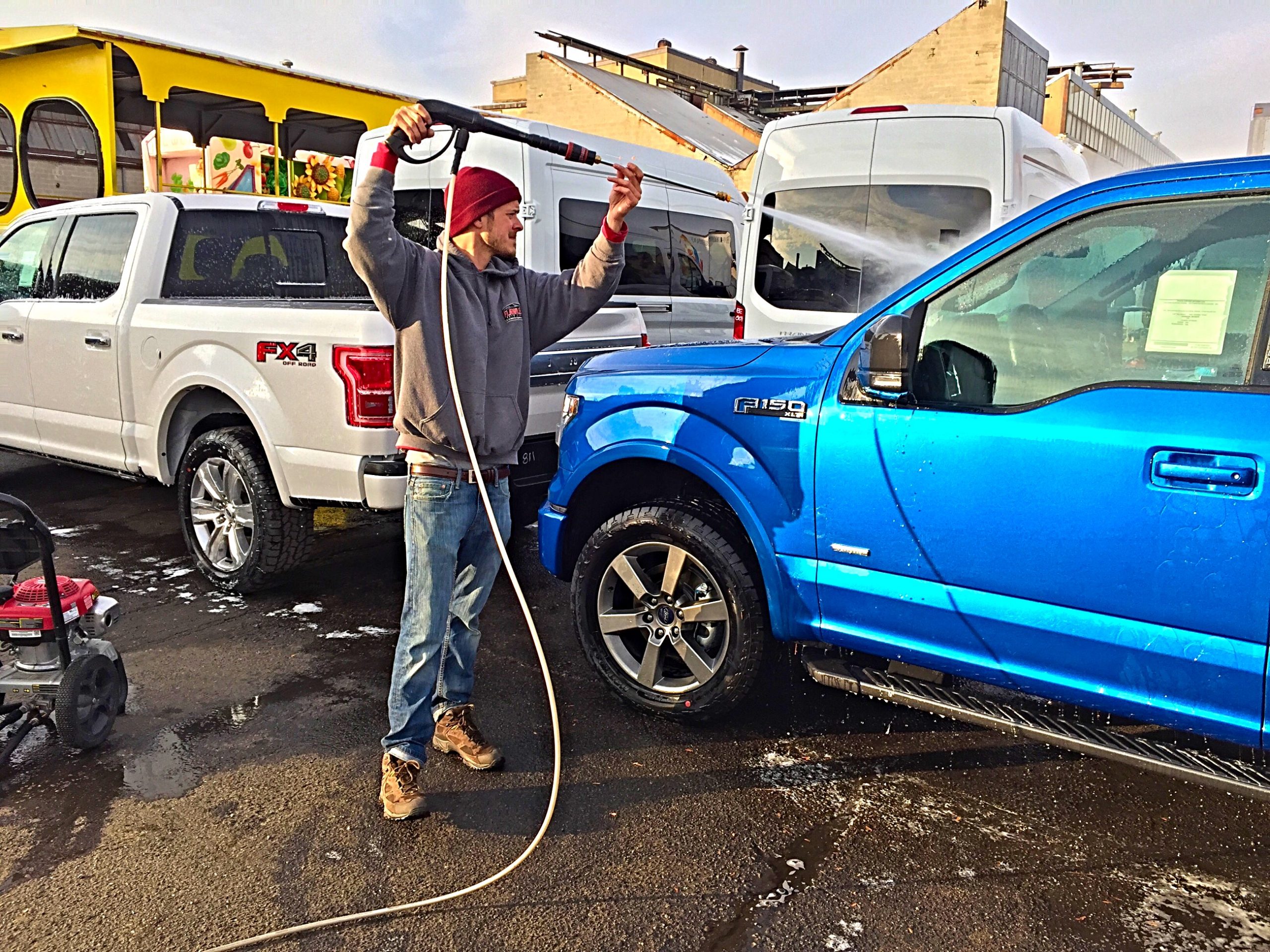 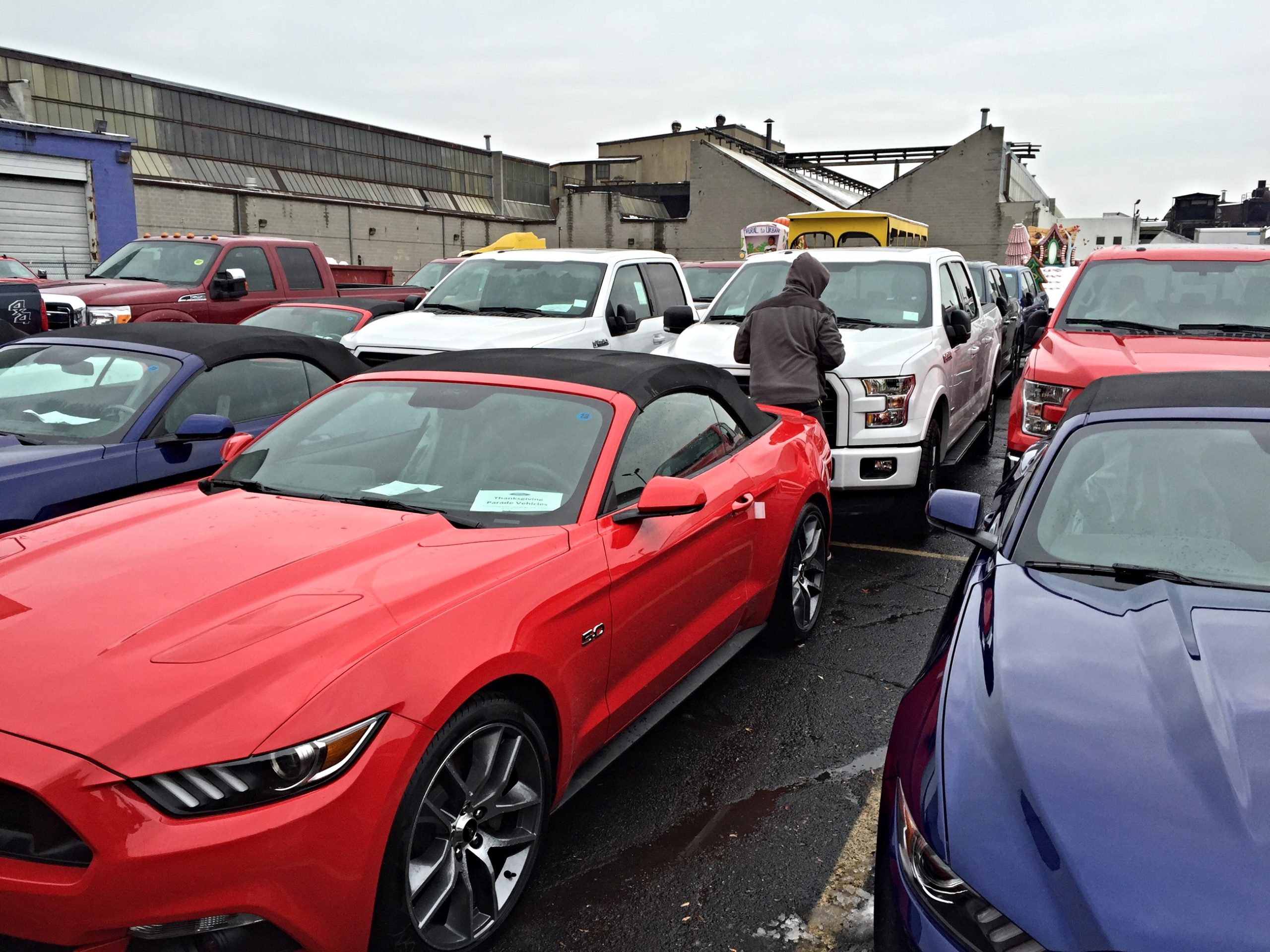 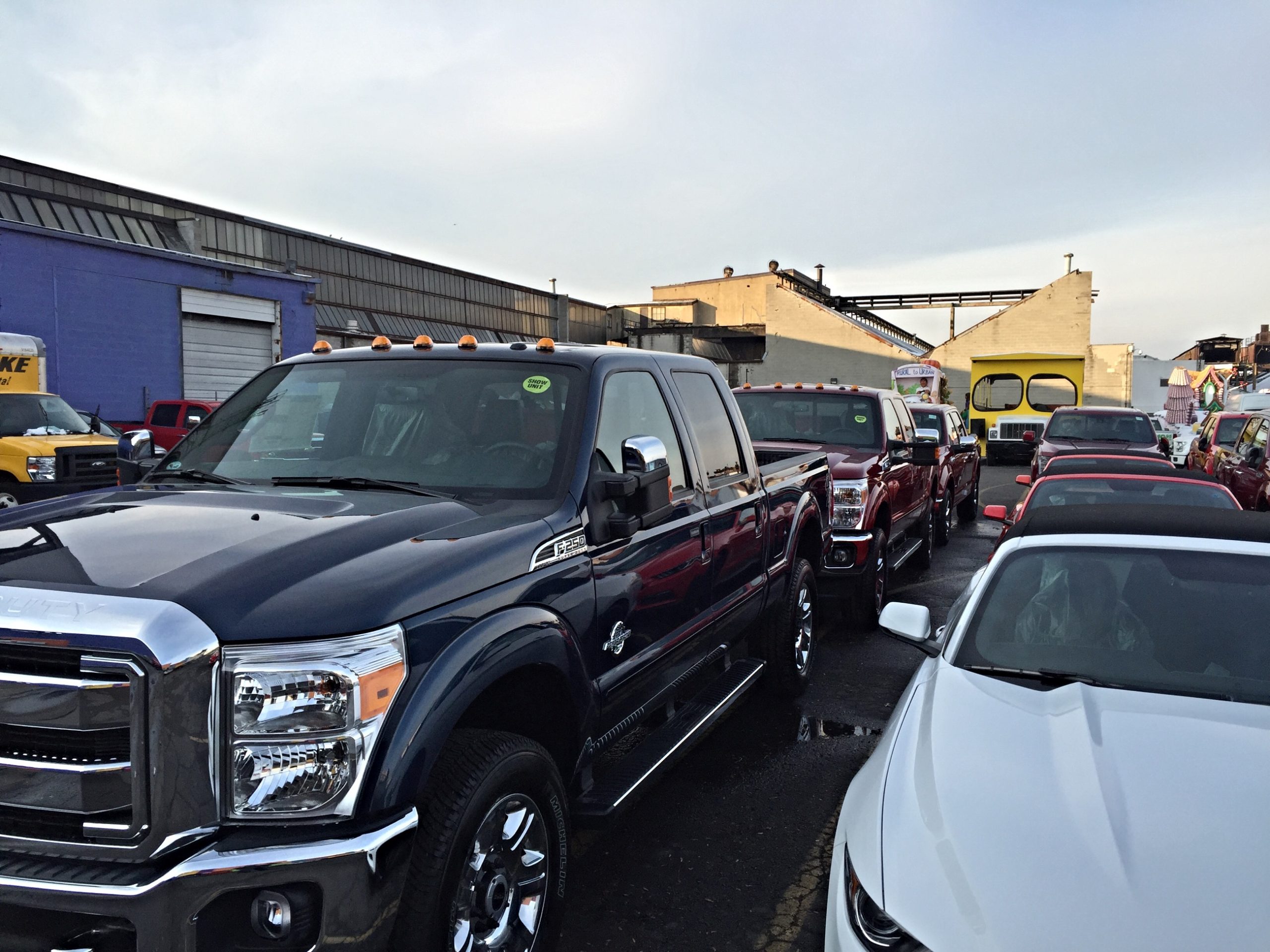 Ford teams up with local detailing company for annual parade